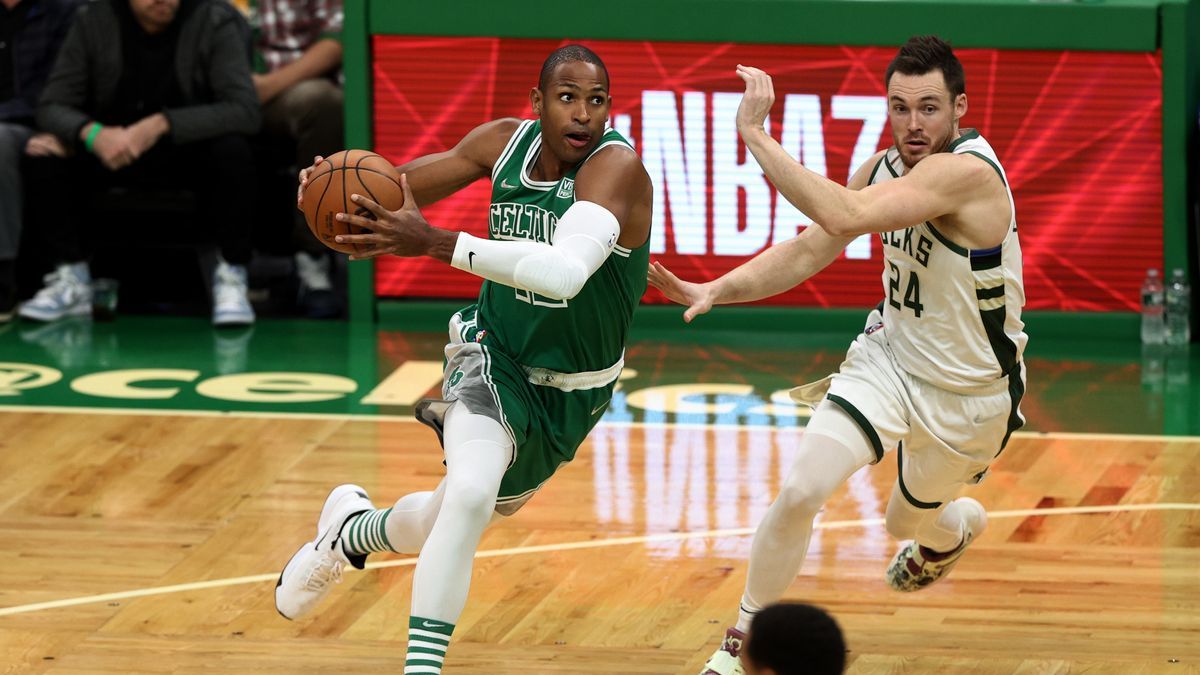 The Boston Celtics will be thin on Saturday on the second night of a back-to-back.

Al Horford tested his back during pregame and was supposed to be a game-time decision, but was downgraded to out ahead of tip-off with the Cleveland Cavaliers.

“He played a lot of minutes last night, 29 1/2, so it’s more so the actual tightness that he felt,” coach Ime Udoka said pregame of Horford.”

“I think he’ll be back, some knee soreness that he’s dealt with, but it’ll just be a one-game thing,” Udoka said of Richardson.

Romeo Langford is available after initially being in the injury report with a right ankle sprain.