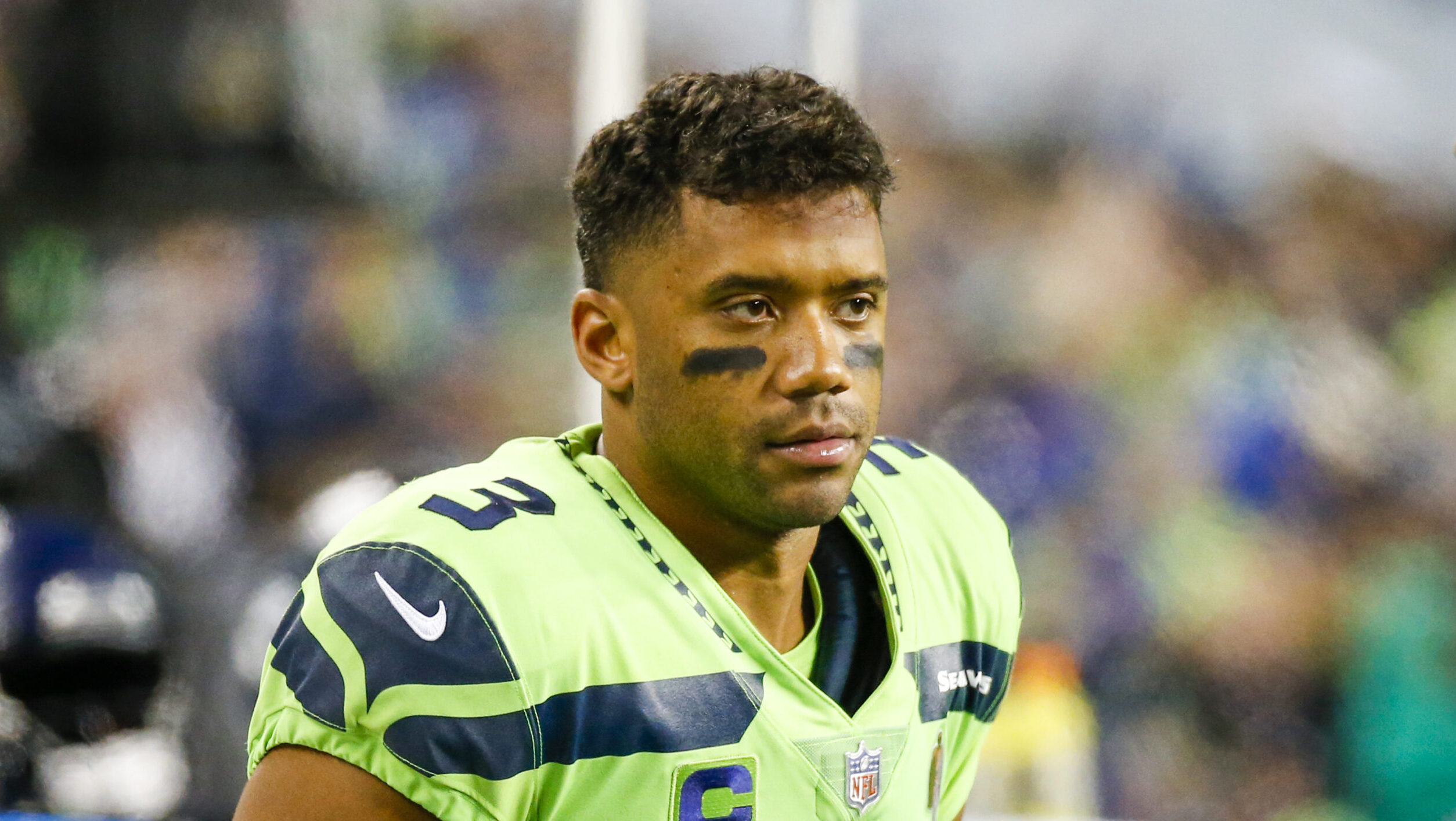 All NFL Betting Lines, Odds, and Prop Bets are available on FanDuel Sportsbook.

Cardinals vs. Seahawks Predictions and Picks

He’ll get a chance to redeem himself this week vs. the Cardinals, and Wilson is in two spots where he has historically thrived. He’s currently listed as a 2.5-point home underdog, and Wilson has historically gone 6-3 against the spread as a home dog. He has failed to cover in his past two games as a home dog â including earlier this season against the Rams â but he’s still profitable long-term.

Additionally, betting on Wilson coming off a loss has also been a wise decision. He’s 27-14-4 against the spread after a loss, making him one of the best quarterbacks in football in that situation.

There’s also a chance that Kyler Murray could be held out once again. He’s missed the past two weeks with an ankle injury, and head coach Kliff Kingsbury told reporters âit’s going to be closeâ if Murray can suit up vs. the Seahawks. The Cardinals have their bye next week, so it might make some sense to hold him out through then. The Cardinals have almost assured themselves a playoff spot, but they’re not winning anything without Murray at 100% in the postseason. His health should be their priority.