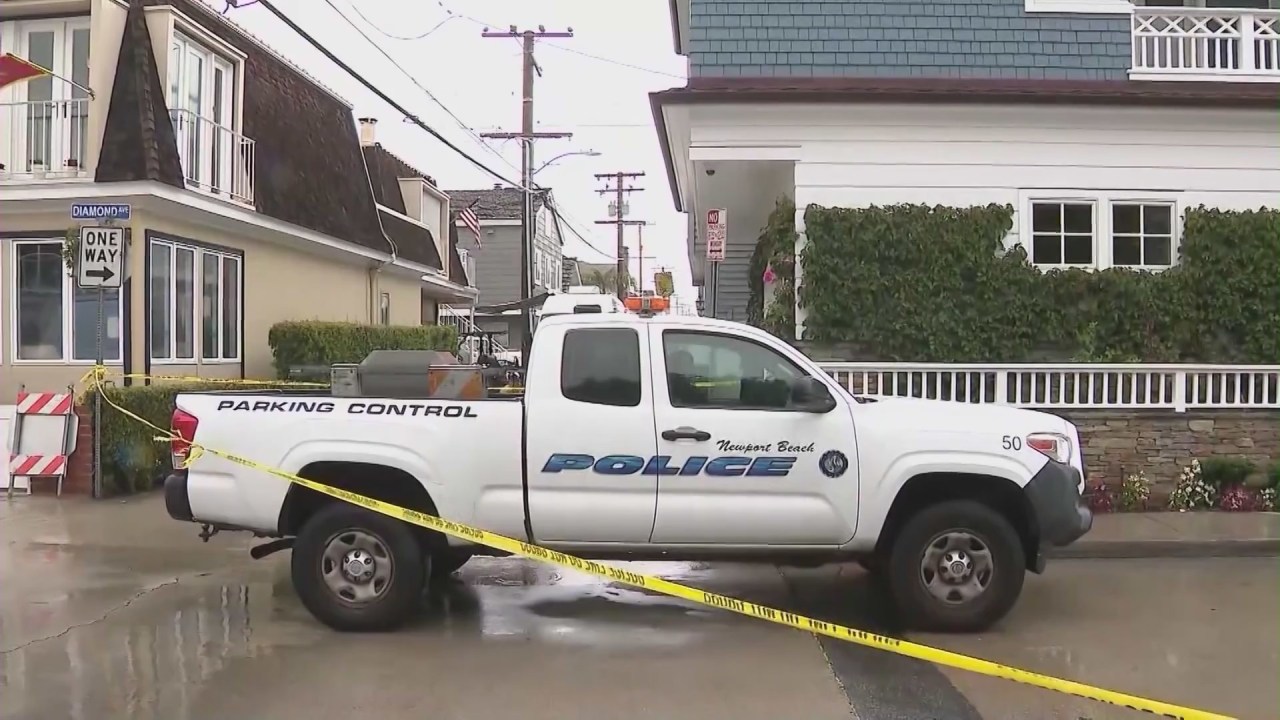 Authorities have identified the three people found dead Monday inside a rental home on Balboa Island in Newport Beach.

The Orange County Sheriff’s Department on Tuesday identified the victims as Samantha Haiman, 45, of Riverside, and Andrew Adams and Desiree Temple, who were both 43 years old and from Yorba Linda.

The three victims were discovered after police responded to a phone call for medical aid on Monday morning in the area of Diamond Avenue and Bay Front Alley South, according to Heather Rangel, a Newport Beach Police Department spokesperson.

Another man was also found at the apartment and was transported to Hoag Hospital with unknown injuries, police said.

Newport Beach Lt. Keith Krallman said the man, who authorities have not yet identified, was the one who called the police for help. As of Monday evening, he was listed in stable condition and was expected to survive.

It is unclear what caused the deaths, and the circumstances of how the victims were discovered were still unknown. Krallman, however, told KTLA on Monday that the three were possibly all either friends or family members.

While authorities were still working to determine the manner and cause of the deaths, Krallman said one possibility they were investigating was whether illegal drugs played a role in the deaths.

“Any time there is a suspicion of any type of a possible drug overdose or the drug fentanyl possibly being present at a crime scene, a hazmat unit will come out and assess and decontaminate so our officers can go in safely,” Krallman told KTLA on Monday.

No arrests have been made, and the investigation is ongoing.

Officials said there was no threat to the Newport Beach community.