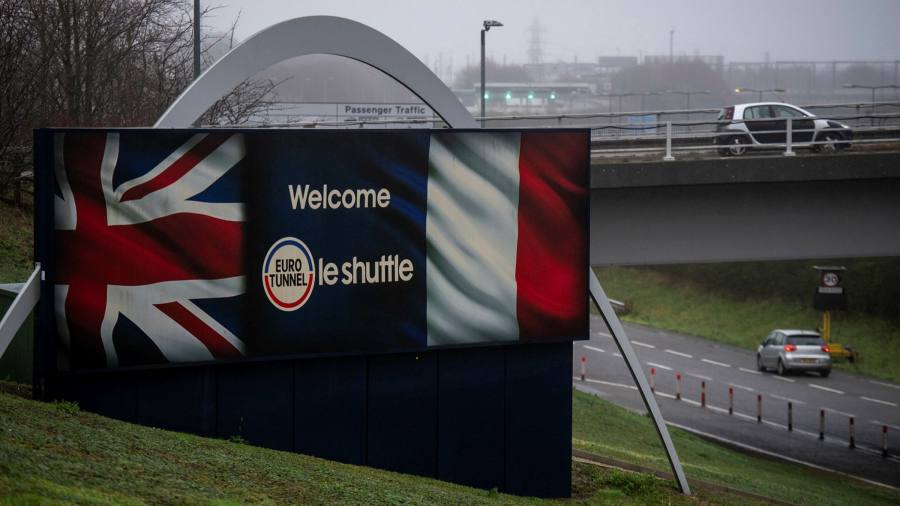 A post-Christmas clampdown by French police on Britons trying to transit through France by car is fuelling further chaos for travellers hit by Covid restrictions, as the EU tries to contain soaring cases of the Omicron variant.

France barred British tourists from entering the country in mid-December in an attempt to slow the spread of Omicron, sparking a wave of ski holiday cancellations and causing travel disruption for anyone without French citizenship or residency papers.

But Britons trying to reach other parts of the EU — including workers and residents in countries such as Belgium who had hoped to drive back through France via the Eurotunnel — are also falling foul of the rules, after fresh instructions were delivered to French border police clarifying that the measures applied to people in transit.

“It’s a strict application of the same rules, with all the difficulties that entails,” a French police official said, adding that border forces had received fresh guidelines on how to enforce the measures after Christmas, as travel picked up again.

Confusion over the rules in the run-up to the festive season meant that some travellers had slipped through and now hoped to return to other parts of the EU via France, the official added. “One of the difficulties is that quite a few people had left [for the UK] before the rules changed and are having trouble for the way back.”

Eurotunnel, which operates the shuttle service that allows people to take their cars to and from Folkestone to Calais, warned British travellers on Wednesday that unless they had French residency papers they could no longer transit through France by car. The restrictions do not apply to EU nationals.

“Following a French Government decision, on December 28 2021, unless they hold French residency, British citizens are now considered third country citizens and can no longer transit France by road to reach their country of residence in the EU,” Eurotunnel said.

Infections in France have recently surged to record highs driven partly by the more transmissible Omicron variant, described by ministers as sparking a “tidal wave” of cases.

Daily cases in France hit over 208,000 on Wednesday, their highest level since the start of the pandemic, marking a European record. France’s interior ministry declined to comment on the travel restrictions or when they might end, however.

UK government officials said they were urgently seeking clarification from the French government over the transit rules.

Roland Moore, a public relations director and Belgian resident who was this week turned back as he tried to take his car on to the shuttle service from the UK to France, said the sudden shift in interpretations and lack of warning had been confusing after he had managed the journey in reverse earlier in December.

“Seven days ago it was fine but a week later with no notice it wasn’t fine,” Moore said, adding that he understood, however, that the French had taken measures to try and tackle rising Covid cases.

Moore managed to reach Belgium via the Eurostar train that also passes through France, and left his car with family in the UK. 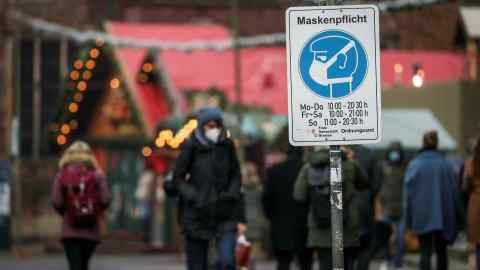 France banned all travellers and trucks from the UK from entering for 48 hours before Christmas 2020, in a separate attempt to contain a new coronavirus strain emerging at the time, which was seen by many travellers as excessively punitive.

Political spats over how to police the Anglo-French border have since erupted over migration issues and perilous sea crossings.

Under the rules, Britons can transit through French airports for under 24 hours, or reach their destination by train.