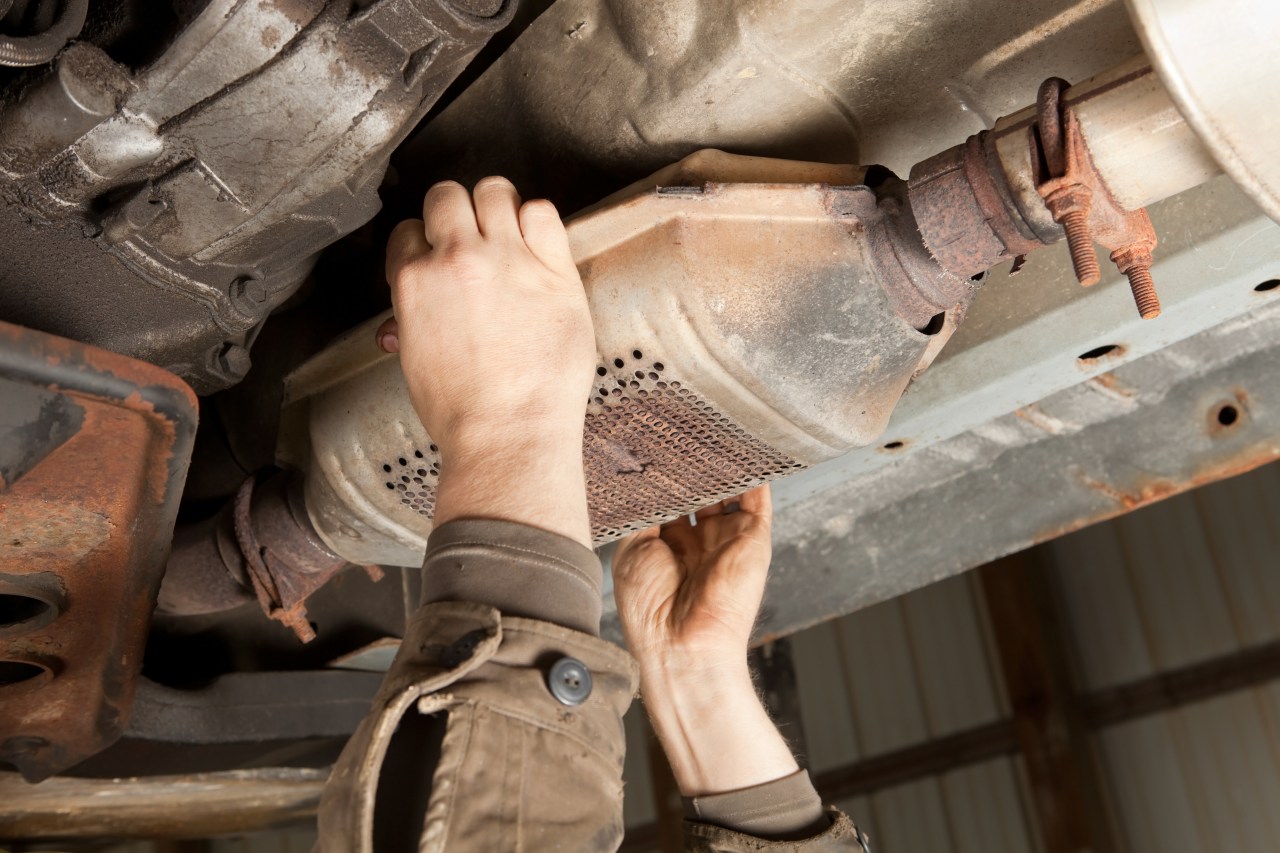 by: KTLA Digital Staff, with reporting by Sofia Pop Perez

A car owner shot and wounded a person who was trying to steal a catalytic converter in Exposition Park early Monday morning, police said.

The car owner heard a noise and went outside of his house to find a man under his car, Los Angeles Police Department officer Chavez said.

The man then got up from under the car holding “an unknown object” and the car owner fired a gunshot at the suspect, Chavez said.

The suspect ran from the scene and was apprehended by police. He was then taken to a hospital in stable condition.

No further details on the shooting were immediately available.

The incident comes as the region sees an increase in catalytic converter thefts.

Thieves target the vehicle exhaust emission control device because it contains precious metals and can be scrapped for quick profit.