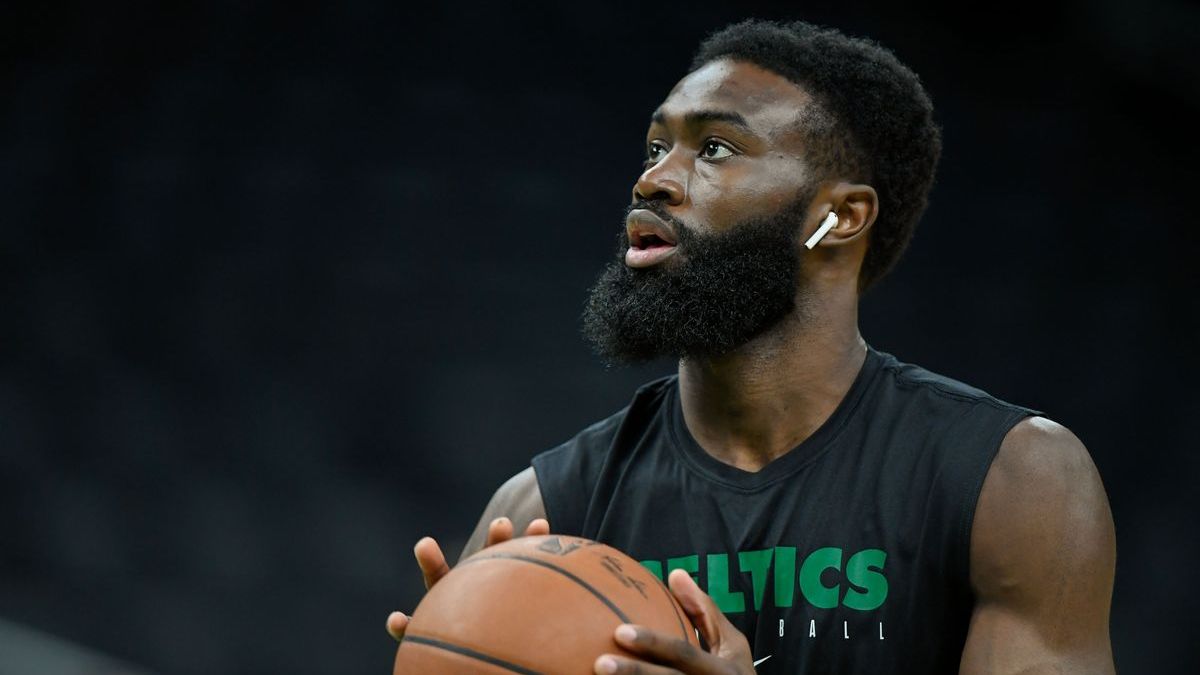 Entering this season, there were questions about how Jaylen Brown would bounce back after season-ending wrist surgery and nagging knee issues last year.

Then, he answered them by dropping a career-high 46 points in their season opener, and had another great performance down the stretch for the Boston Celtics against the Charlotte Hornets.

But there have been inconsistencies.

In their second game of the season against the Toronto Raptors, he had nine points on 23.1% shooting. Wednesday night against the Washington Wizards, he had 13 points making 31.3% of his attempts from the field.

“It’s a tough one, you know, I see it as well,” head coach Ime Udoka said after the loss to Washington via Zoom.

“But the contrast of some of those previous games, especially Charlotte and the New York game, and then the way you see him come out tonight is kind of mind boggling. But you know, it could be a number of things. He was out for 10 days, as you mentioned, was banged up with the knee, but just got to find the juice from the start.”

Brown spent time in quarantine after testing positive for COVID-19 during the preseason, and also missed a game against the Houston Rockets with knee soreness. Hopefully the up-and-down is just a matter of him getting into a rhythm.