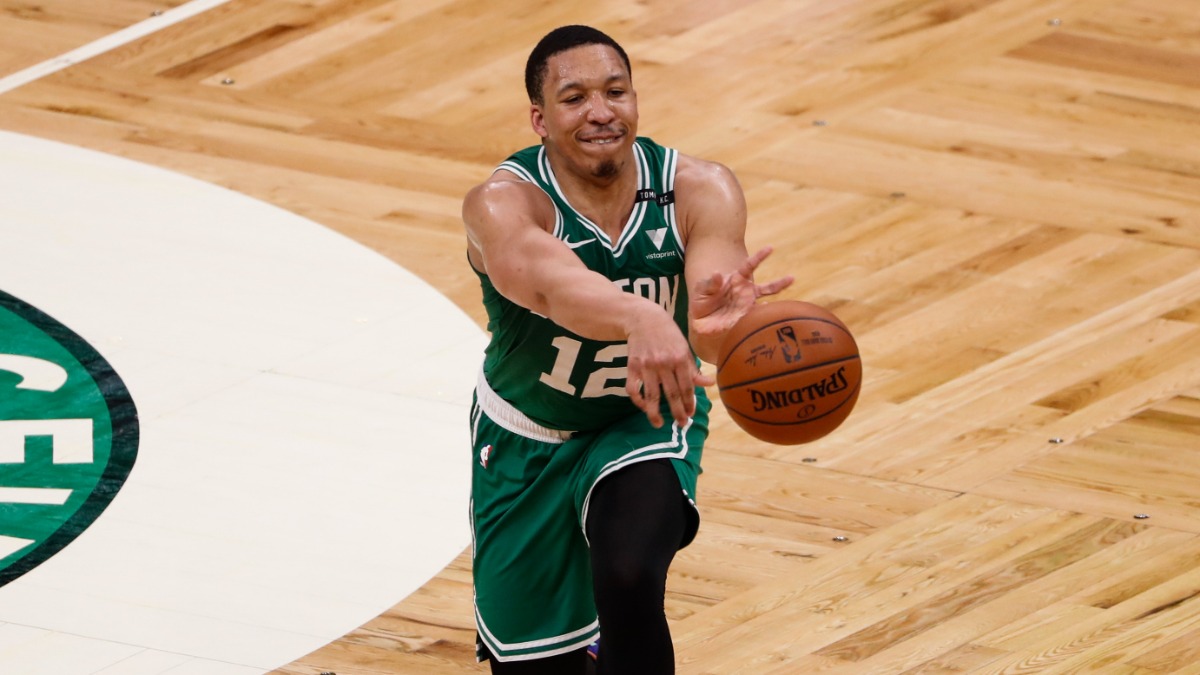 The Boston Celtics’ offense hasn’t been their forte lately.

At points this season the offense has looked like a well-oiled machine, but right now it looks like it may be in need of an oil change. This isn’t necessarily surprising as they have been without the services of Jaylen Brown for six straight games and now Robert Williams is dealing with a sore knee.

After the Celtics’ loss to the Atlanta Hawks on Wednesday night, forward Grant Williams talked about the team’s offense and what he’s seen in the absence of Brown specifically.

“I feel like it’s just a matter of just we’re trying to adjust around the players that we have and the players that have been out so I think health will kind of be a great benefactor of that when (Jaylen Brown) gets back, when (Robert Williams) is back and we kind of have a solid unit that’s consistent. When you’re kind of in-and-out and you don’t really know what’s going on it’s difficult for anyone.

“I struggled with that last year coming in and shooting and then you don’t play the next game. You then come in and shoot again. So, I think that a little consistency will help that, but also I feel like the team will just come back to the mean. For example me shooting in the beginning of the season how hot I was, vs. how cold I was and now I’m kind of back to where I feel I’m going to be. That’s bound to happen and we just got to continue to work like we have been and continue to improve.”

Any team’s offense is going to take a hit when you’re losing a combined 35.6 points per game from your starting lineup and have to make up for it in other ways. Over the last eight games Boston has scored over 100 points just three times, which is much different than early on when they reached the mark in five of its first six games.

There’s a myriad of reasons why the Celtics’ offense has stalled of late, but one the biggest reasons certainly has been the revolving door of players forced to take on a larger role than expected.