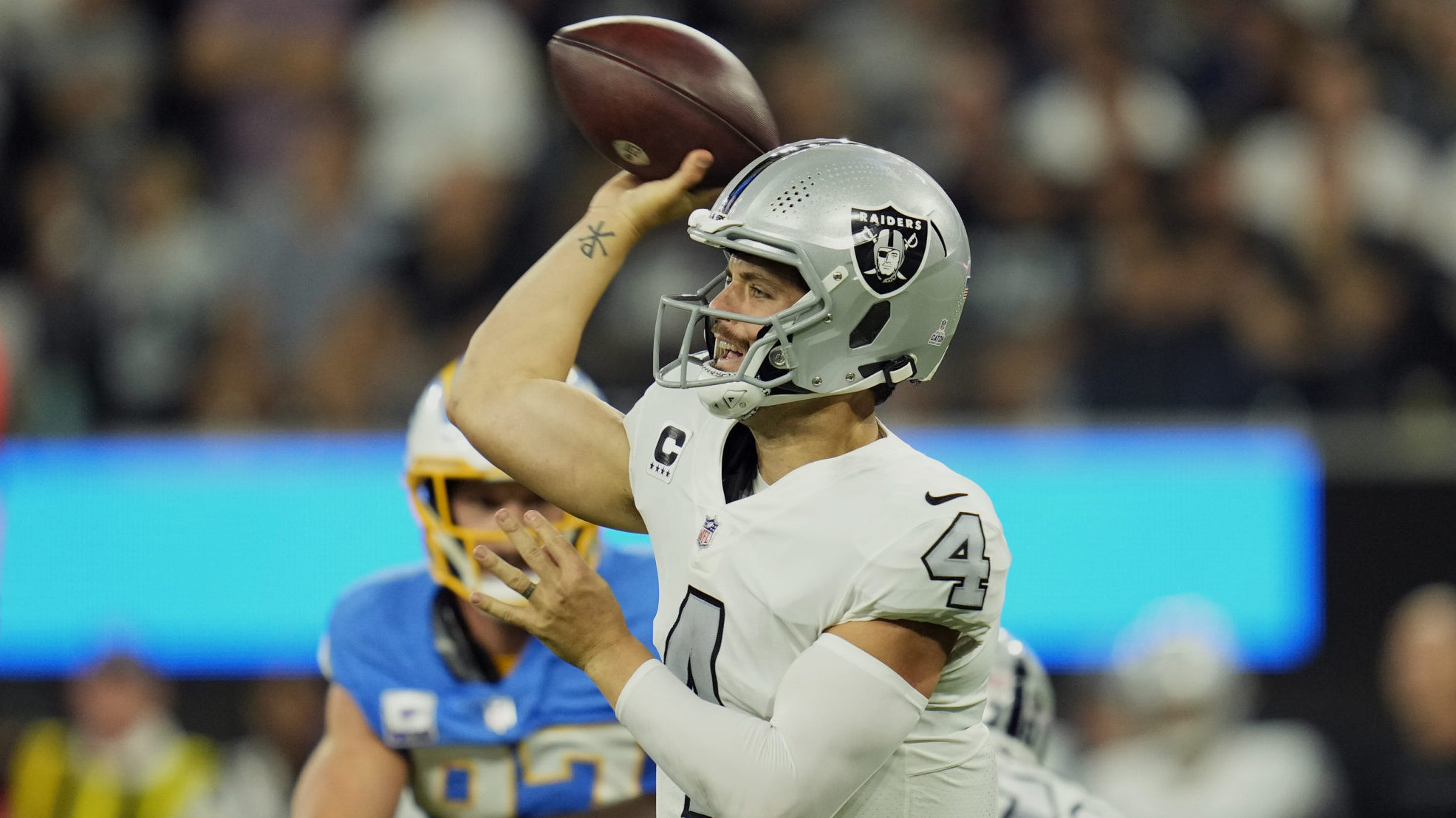 All NFL Betting Lines, Odds, and Prop Bets are available on FanDuel Sportsbook.

Bengals vs. Raiders Predictions and Picks

The Raiders are coming off arguably their worst performance of the season last week vs. the Chiefs. They were outscored by 27 points and outgained by 217 yards, which dropped them to just 5-4 for the season.

The Raiders also lost their previous game, which came on the road against the Giants. However, that loss was a bit different. The Raiders actually outgained the Giants 403 to 247, but they finished with three turnovers.

Ultimately, that means this could be an interesting time to buy low on the Raiders. There’s no shame in losing to the Chiefs, and they played well enough to beat the Giants outside of the turnovers.

They’ll have a chance to redeem themselves vs. the Bengals, who are not as good as their record indicates. They’re merely 25th in Football Outsiders’ DVOA, and they’ve been shredded defensively over the past five weeks. They’ve allowed at least 393 yards in four of those contests, and the lone exception came against the lowly Lions. The Raiders offense has been excellent for most of the year â they rank eighth in yards per game â so they should be able to move the ball with ease in this matchup.

The sharps also appear to see some betting value with the Raiders. They’ve received just 36% of the early spread bets, but those bets have accounted for 54% of the dollars. That’s a sizable discrepancy.