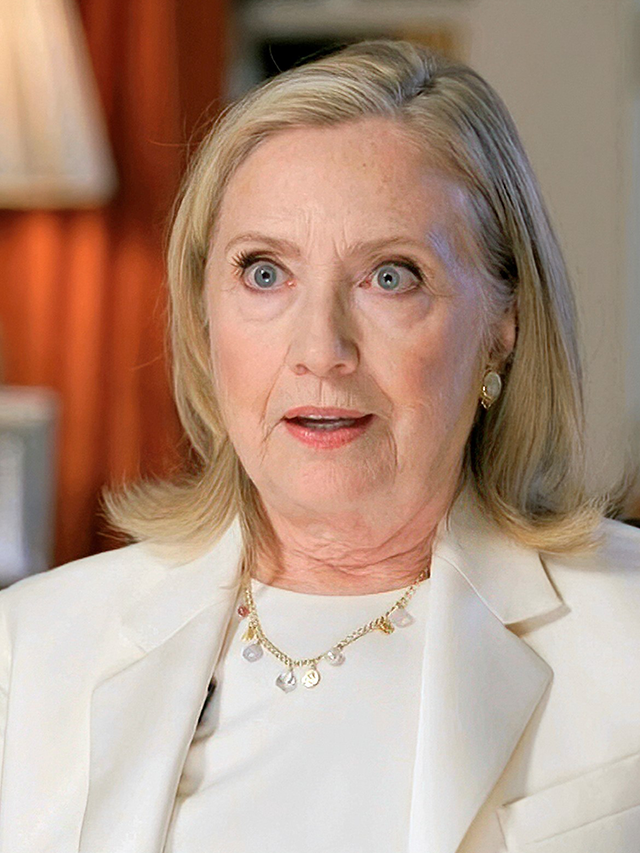 Democrats were “up to their eyeballs” putting the Steele dossier together and lying to the FBI about it, according to Sky News host Chris Kenny.

Mr Kenny said the issue wasn’t getting a lot of attention from US media as it was a “destruction of the so-called Russia collusion scandal against Donald Trump”.

“This ridiculous idea that Donald Trump colluded with Russia so that Vladimir Putin got his man into the White House,” Mr Kenny said.

“That’s backfired right onto the Democrats.

“Biden’s current national security adviser, Jake Sullivan, has been named as one of the close contacts of a source here.”