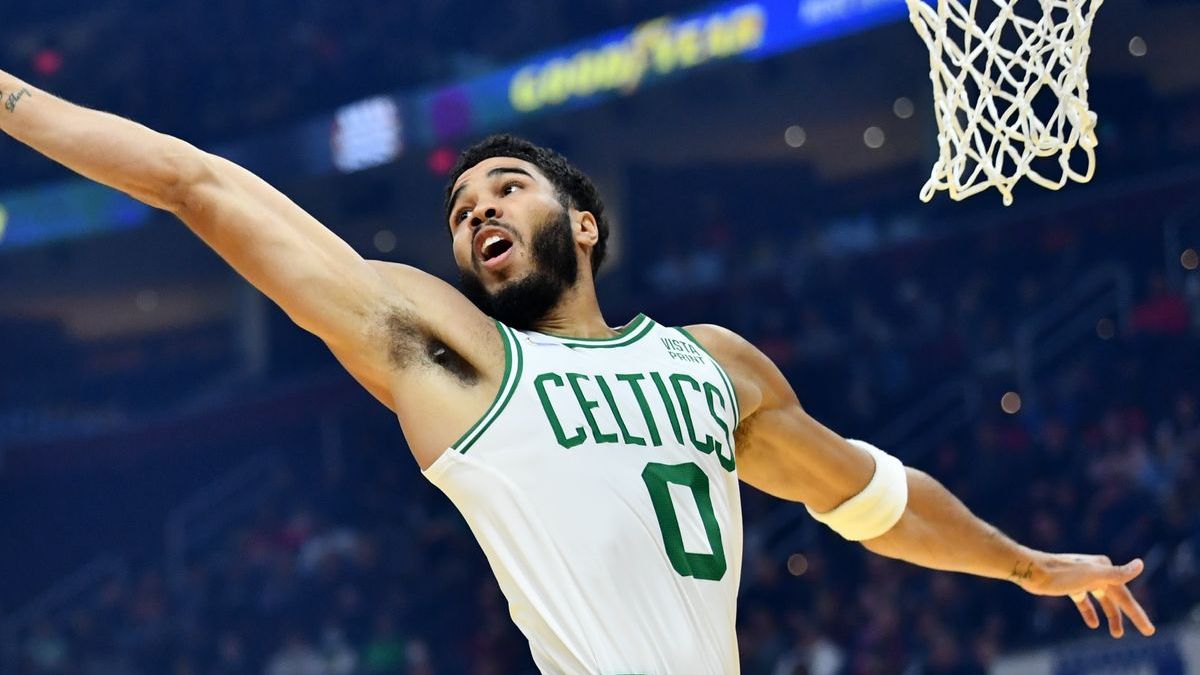 Jayson Tatum hasn’t played poorly by any means. He just hasn’t really blown anyone away like he has in years past for the Boston Celtics due to his shooting.

The two-time All-Star had 21 points, four rebounds and two assists Saturday night in a loss to Cleveland. Tatum had a clutch shot down the stretch to tie things up, but the Cavaliers ultimately overcame a 19 point lead to win it.

Tatum shot just 8-for-22 from the field and was 1-for-8 from beyond the arc. And now 13 games into the season, patterns are presenting themselves.

Teammate Dennis Schröder was asked about Tatum’s frustration at the end of games, and whether or not he can help him get out of his shooting slump.

Tatum certainly needs to improve his scoring efficiency if he’s going to lead this team to the promised land, but his +12 single-game plus/minus is good.