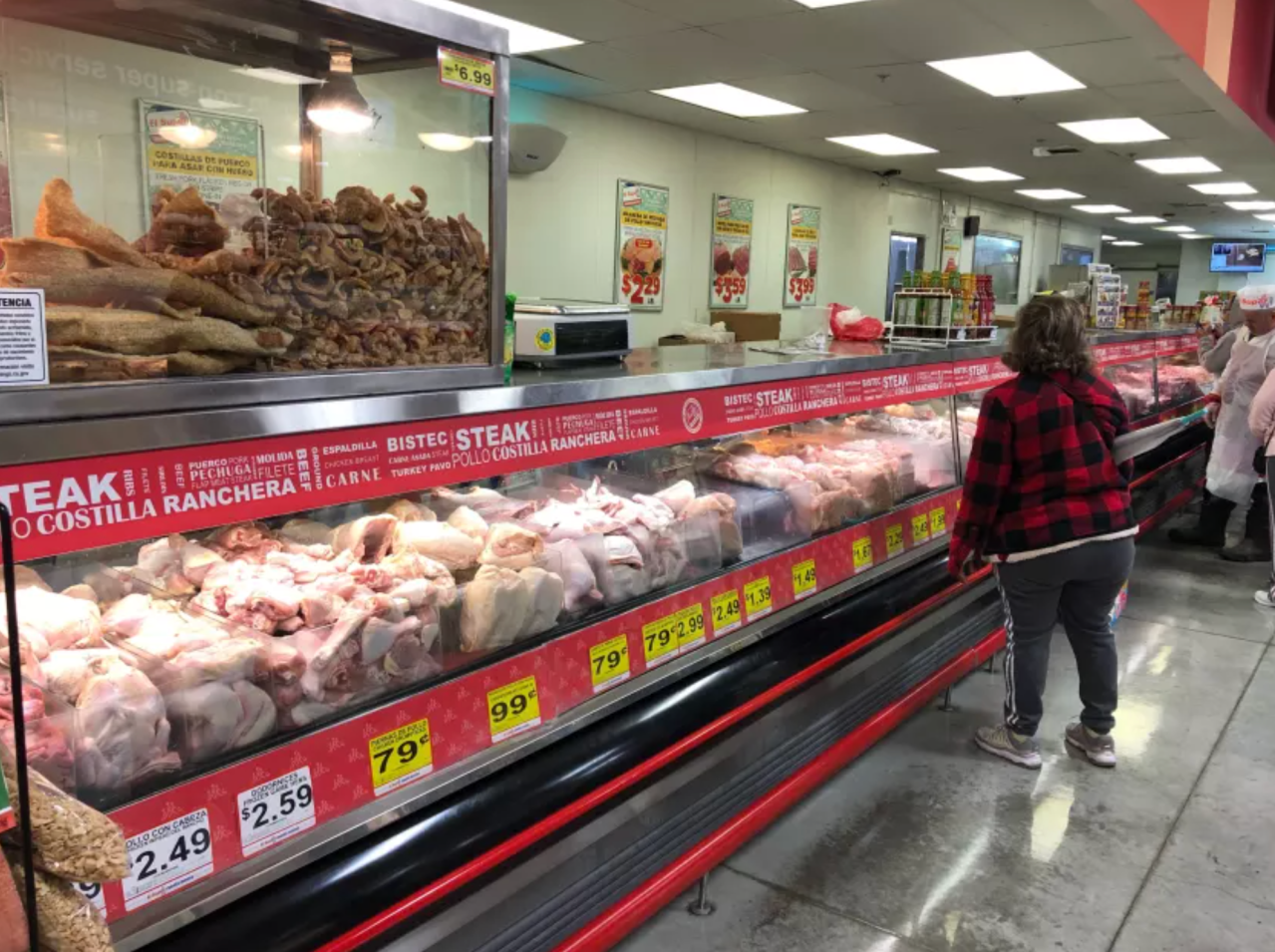 A Southern California grocery chain faces more than $1.1 million in fines for allegedly not providing or delaying supplemental paid sick leave to 240 workers who were impacted by COVID-19, state regulators said Tuesday.

Bodega Latina, which does business as El Super, was cited again for coronavirus-related violations at 38 markets across the Southland, according to the California Labor Commissioner’s Office.

Action was taken against the chain after an investigation revealed that some employees “were forced to work while sick, others were told to apply for unemployment while quarantining or in isolation, while others waited months to be paid,” a news release for the office cited.

This was the second time El Super was cited for violating the state’s COVID-19 sick leave policies. In July, the company was fined $447,000 for similar violations at three stores.

“Supplemental paid sick leave is a tool to protect our communities by stopping the spread of COVID-19 through the workplace,” Labor Commissioner Lilia García-Brower said in the release. “After citing El Super in July, we heard from additional workers who had their sick leave denied or delayed. We broadened the scope of our investigation to capture as many workers impacted by these violations as possible and provide them what they are due.”

That probe began in September 2020 after state regulators received more complaints from store employees, as well as a referral from the union which represents the workers.

Investigators then discovered that employees weren’t consistently informed of their rights to the supplemented sick leave benefit; and in some cases, sick workers with COVID-19 symptoms were told to show up to the market until their test result came back, the Labor Commissioner’s Office alleged in the news release.

Additionally, a number of employees were allegedly denied time off to isolate or quarantine due to potential COVID-19 exposure, while others were told to seek unemployment or disability pay to cover isolation time, the agency said.

And some allegedly did not receive paid time off at all due to the virus, officials added.

The citations totaled $1,164,500 in wages, damages and interest for the various violations.

The company, however, denies the allegations.

Eric Rose, a spokesperson for El Super, said in a statement Tuesday that “the citations which do not even explain the allegations are without merit, baseless and irresponsible.”

“The Labor Commissioner ignores that we have paid over $1.6 million in COVID-19 leave to our valued employees,” Rose stated. “The citations and the Labor Commissioners’ press release are rich in heated invective are not supported by the evidence, facts or the law.”

According to Rose, El Super tried to work with the Labor Commissioners Office for over a year “to provide proof of full compliance with supplemental paid sick leave.” The company’s efforts, however, were ignored, Rose alleged.

“It is unfortunate that, despite our good faith efforts to resolve these misunderstandings, the Labor Commissioner acted without completing their investigation,” Rose continued in his statement. “We are confident that when all the facts are known, we will prevail in Court.”

The Labor Commissioner’s Office released a list of the locations that were cited: