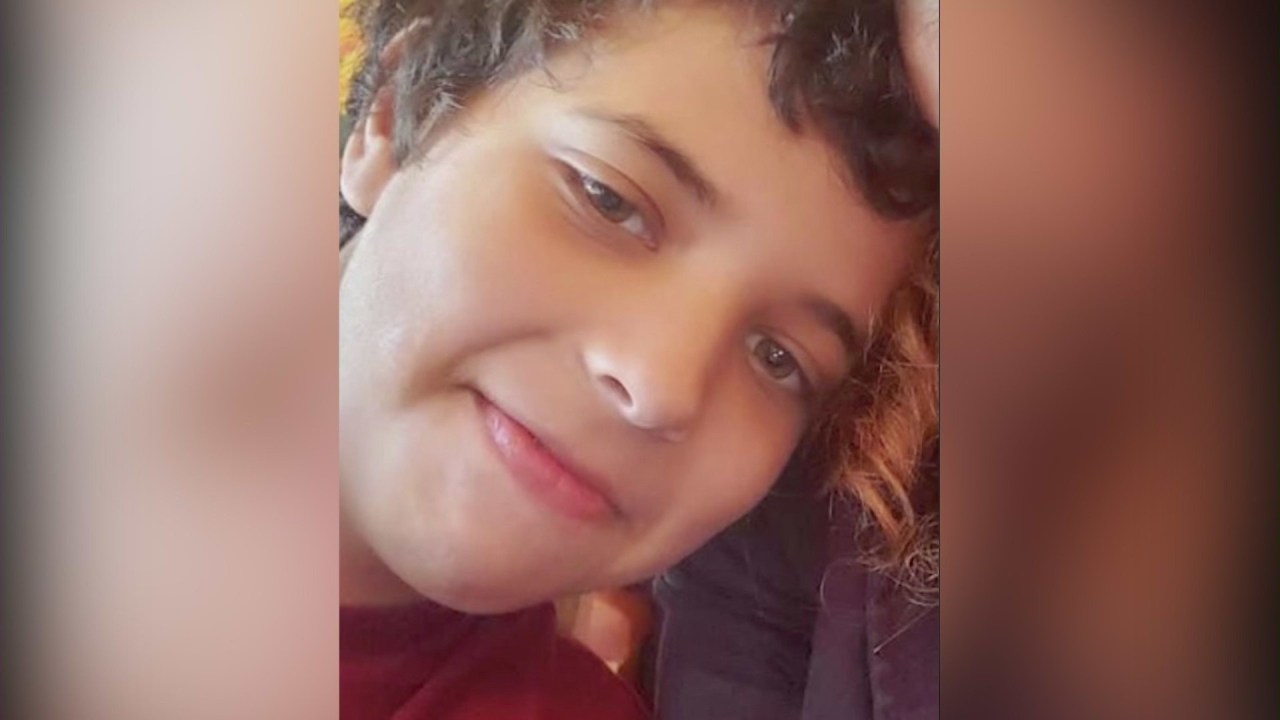 Relatives are grieving after a 13-year-old was shot and killed by a stray bullet while he was in his own bedroom in Pasadena over the weekend.

The tragedy unfolded just after 6:10 p.m. Saturday in the 900 block of Raymond Avenue, according to the Pasadena Police Department.

Iran Moreno Balvaneda was playing video games when gunfire erupted outside the home.

“It sounded like fireworks,” recalled Iran’s cousin, Maria Balvaneda, describing the sound of gunfire. “But then, me, mom and dad were like, it was a little close.”

She didn’t immediately realize that one of the bullets pierced through her cousin’s room and struck him.

“They told me that my cousin was shot while he was in his room,” Balvaneda told KTLA on Monday. “I didn’t know what to do. And I felt helpless.”

Family members say the teen collapsed in the living room, and his father held him in his arms as loved ones dialed 911.

Iran was rushed to a local hospital where he died.

According to police, three to five gunshots were fired off near the family’s home. The teen was not the intended target, authorities said.

Iran was a straight-A student at Blair Middle School, where he was in the eighth grade. He loved basketball and soccer, and was described by relatives as friendly.

“He had a very bright future ahead of him,” Balvaneda said.

A candlelight vigil is scheduled to be held Monday evening for the the teen as police continue to search for the shooter or shooters in the homicide. A suspect description has not been released.

Anyone with information is asked to call police at 626-744-4241. Anonymous tips can be left by calling Crime Stoppers at 800-222-8477, or visiting the website lacrimestoppers.com.

Two GoFundMe accounts have been set up to help the family financially. The fundraising pages can be found here and here.