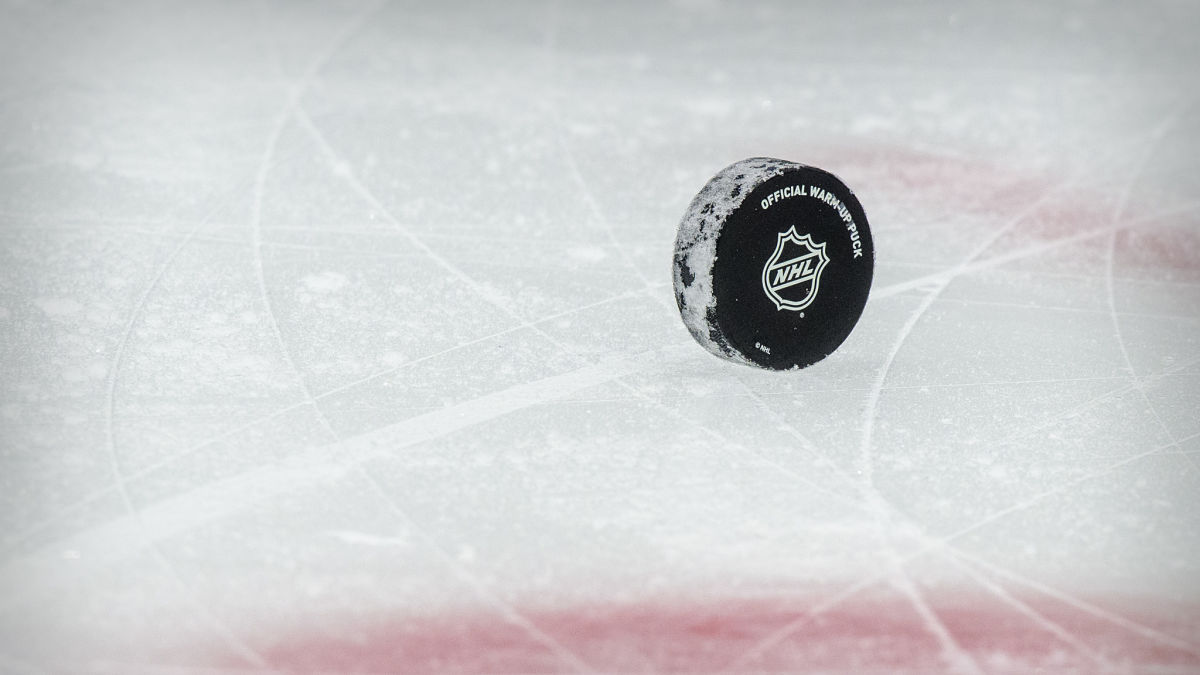 A former Providence Bruins center is set to be enshrined in the American Hockey League Hall of Fame.

Keith Aucoin, a Massachusetts native who spent the 2002-03 and 2004-05 seasons with the P-Bruins, on Tuesday was announced as a member of the Hall’s Class of 2022. He is one of four inductees.

Aucoin played collegiately at Division III Norwich University in Vermont and joined the Lowell Lock Monsters after going undrafted. Over 13 seasons in the AHL, he logged 857 points in 769 games and collected two Calder Cups and made six appearances in the league’s All-Star Classic, tying a record. He was named the league’s MVP in 2009-10, when he was the scoring champion.

In his first season with the Providence Bruins, Aucoin led the team in assists and total points.

He broke into the NHL in 2005-06, when he appeared in seven games for the Carolina Hurricanes. He also saw time in the NHL with the franchise in each of the next two seasons, then joined the Washington Capitals for stretches between 2009-2012. He also appeared for the New York Islanders — where he enjoyed his most successful NHL run in 2012-13 — and St. Louis Blues.

The Hall of Fame induction will be held Feb. 7 in Laval, Quebec.