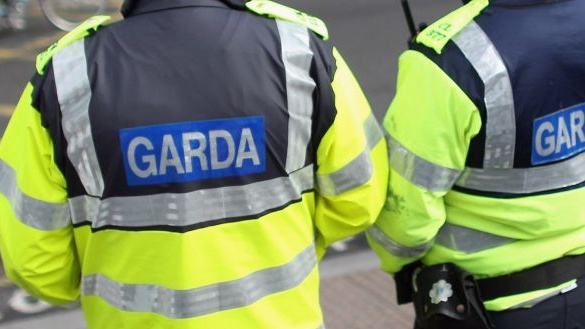 Gardaí are investigating the discovery of the bodies of an elderly man and woman in a house in Kenmare, Co Kerry.

The man and woman – who were both aged 83 – were discovered at around 10.30am on Sunday morning. It is understood that a relative who called to the house found a note on the door and notified gardaí.

Gardaí cordoned off the area and requested the services of the State Pathologist’s Office while garda technical experts have begun an examination of the house.

It’s understood there was no sign of forced entry to the house and neither the man nor his wife had any visible signs of violent injury.

They were both pronounced dead at the scene and have since been removed to the University Hospital Kerry for post-mortem examinations.

The scene is preserved pending the outcome of a post-mortem examinations.

The Office of the State Pathologist and local Coroner have been notified.

Sources say that they believe that the couple died within the past 24 hours.

Gardaí have begun door to door inquiries in the estate and they have also begun harvesting CCTV footage around Kenmare town.

Gardaí under Supt Flor Murphy of Killarney Garda Station are expected to establish an incident room in Killarney and anyone with any information is asked to contact Killarney Gardai on 064-6671160.