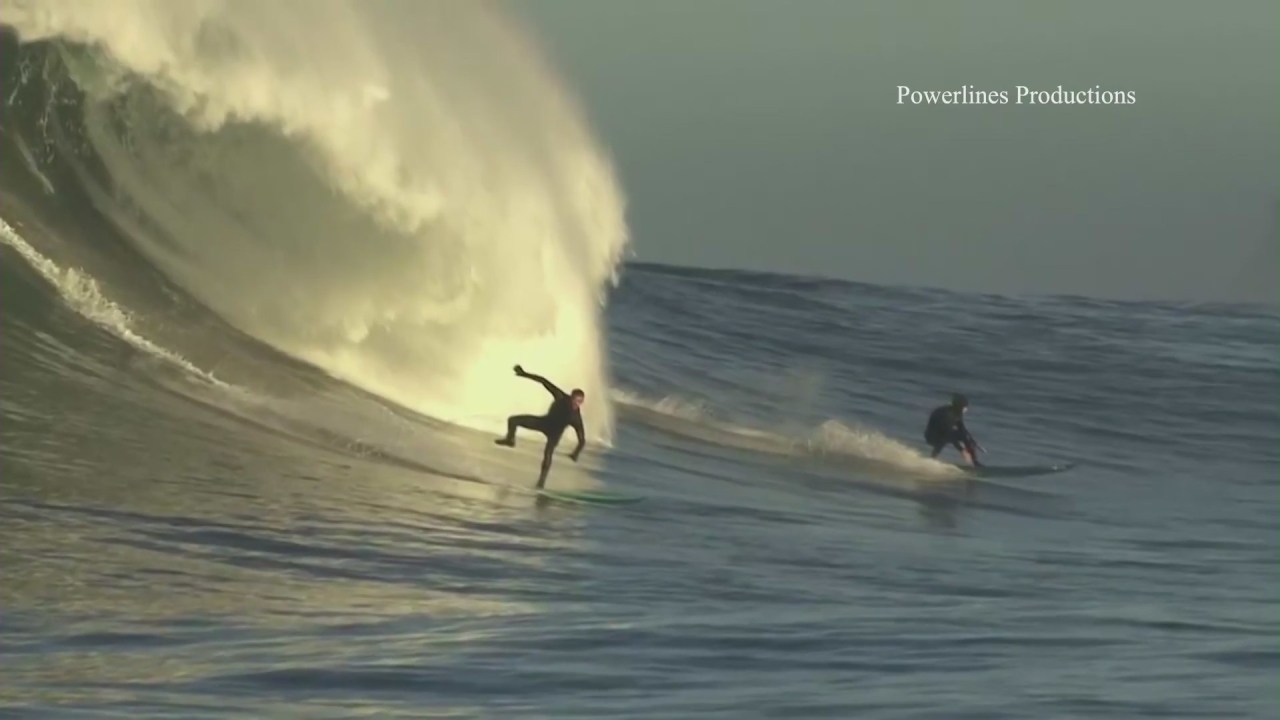 However, the San Diego surfer’s career ended after more than 20 concussions and with him being almost blind in one eye.

“There’s a lot of stuff I did that I prepared for these wipeouts, but when you get hit by a 50-foot wave, especially in terms of head trauma and concussions, there’s not much you can do to prepare for that,” Dunfee said.

Dr. Christopher Giza, director of the UCLA Steve Tisch BrainSPORT Program, said the few studies that have looked at brain injuries in surfing have found that the number of concussions has increased in the past two decades.

“One of the possibilities is that there are more people participating in the sport, so if there’s more in the sport, then the same percentage might have injuries,” Giza said.

Currently, Giza said “there’s not really a culture of paying attention to head injuries in surfing.”

“There’s certainly no culture of wearing helmets,” he added.

But Terry Simms, founder of Simba Surf Helmets, wants to change that.

Simms estimated that during the pandemic, the number of surfers in California has doubled from 1 million to nearly 2 million.

Simms encourages all surfers, those who picked up the hobby during the pandemic and multiyear pros, to wear helmets, which may not prevent all concussions, but they can help protect surfers when they hit sand, a reef or the board itself.

“It’s not the size of the wave at all. In fact, it’s nothing to do with that. When it’s your time, it’s your time. And that’s that, period,” Simms said.

He and other helmet advocates may be making progress.

Dunfee, the former professional surfer, said he’s beginning to notice a change when it comes to headgear in surfing.

“I’ve had multiple concussions in smaller waves, and these are things I’m more aware of,” Dunfee said. “A lot of people are wearing helmets, which I encourage.”

Simms said it’s a positive trend that will remain important as surfing looks to continue its growth.

“This is really a vehicle to not only to help surfing, but to protect our future, which are our kids, because that’s when it all starts.”