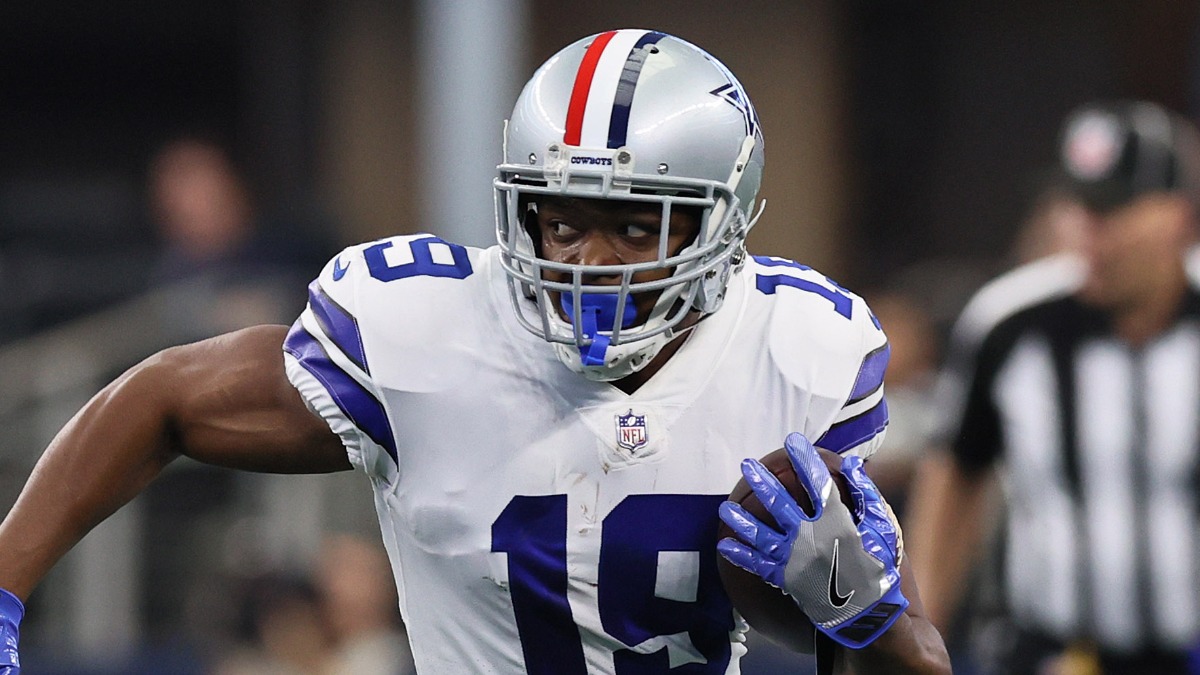 The Dallas Cowboys will be without Amari Cooper for the foreseeable future.

The star wide receiver reportedly was placed on the COVID-19 reserve list Friday after testing positive for the virus. Per NFL protocols if a vaccinated player is placed on the list they’re eligible to return if they’re asymptomatic and produce two negative tests 24 hours apart. If a player is unvaccinated returning is more complicated as they must sit out a minimum of 10 days.

Cooper will at least miss the Cowboys’ Week 11 clash with the Kansas City Chiefs and could also end up missing the team’s Thanksgiving Day date with the Las Vegas Raiders.

The fantasy football season is in full swing and the loss of Cooper very well could hurt some teams as playoffs approach, but there could be some hidden gold on the waiver wire to help keep you afloat.

Here are three receivers to take a look:

Michael Gallup – Dallas Cowboys
Gallup might be the most obvious player available. While he isn’t Cooper, he sure is to see an increased role in the Cowboys’ robust passing attack. He has missed seven games this season due to injury, but now is in his second week since returning and should be good to go fully. You might want to grab him fast because as of right now he just is rostered in 52.2% of ESPN’s fantasy leagues, but that number should climb.

Elijah Moore – New York Jets
The 2021 second-round draft pick has come on of late with all three of his receiving touchdowns coming in the last two weeks. He has scored in double figures in four weeks straight and hasn’t seen less than six targets since Week 5. With matchups against the Miami Dolphins and Houston Texans he could warrant a long second look on the waiver wire. Moore’s only rostered in 40.8% of ESPN leagues at the moment.