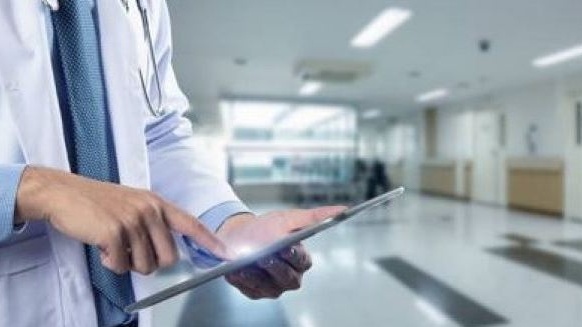 Hospital consultants have warned the Government’s target to reduce waiting lists by 36,600 by the end of the year will not be met.

According to the Irish Hospital Consultants Association (IHCA) the Government had sought to achieve a reduction in overall numbers of 18,300 between August and the end of October but the figure reported was, at 10,700, just short of 60 per cent of the target with a shortfall of some 7,600.

The association was commenting on figures published by the National Patient Treatment Fund (NPTF) on Friday.

The NPTF said that 644,458 people were waiting for a first hospital outpatient consultation at the end of last month while 74,662 patients were waiting for an appointment for an inpatient or day case treatment.

It also reported that 30,893 patients were waiting to receive an appointment for an GI Endoscopy.

The IHCA said the complete NPTF data showed 904,000 people, some 97,400 of whom are children, were still on some form of public hospital waiting list.

In addition, the consultants said they had seen a 70-fold increase in the number of patients waiting over 12 months for hospital inpatient or day case treatment since 2012.

They pointed out 217 people have been added to public hospital waiting lists every single day since the start of 2021 – nine people every hour.

IHCA president Professor Alan Irvine said the four-month waiting list action plan published by the Department of Health and HSE in October “was never ambitious enough, given the fact that we have nearly 1 million people waiting for care”.

“These unacceptable waiting lists are only going to get worse in the coming weeks due to the increases in demand for care in our public hospitals. The early winter surge has already seen the widespread cancellation of operations and outpatient appointments across our public hospitals, and this continued pressure on our health service will only store up greater problems for 2022 and beyond,” he said.

Prof Irvine said that any attempt to address the waiting list crisis without tackling the problems with Consultant recruitment and retention would be “destined to fail”.

The target to reduce the combined outpatient, inpatient/day case and GI endoscopy waiting lists by around 36,600 over the four months to the end of the year, was contained in the Department of Health’s Acute Waiting List Action Plan for September to December 2021.