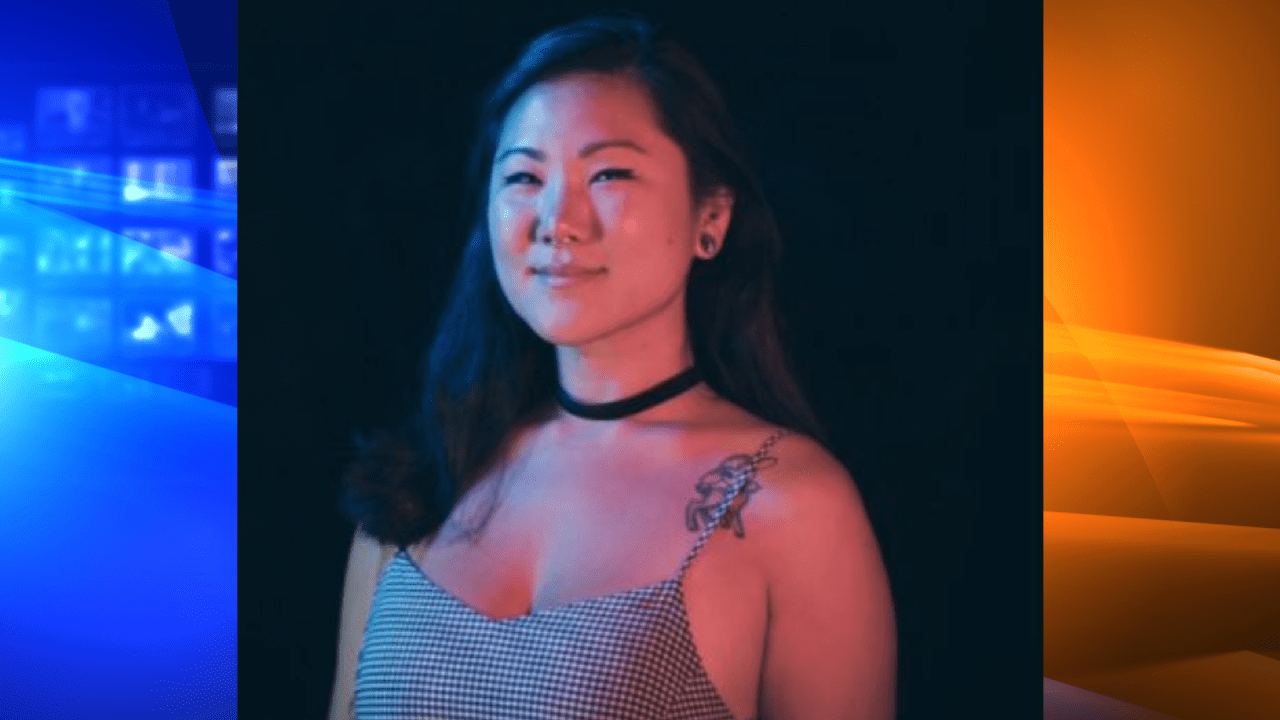 The San Bernardino County coroner positively identified the remains, but the cause and manner of death were still being determined.

More information will be released once toxicology results are available, the San Bernardino County Sheriff’s Department said in a news release.

Cho was reported missing on June 28, after she walked away from a home she was staying at in the 8600 block of Benmar Trail, according to authorities.

Her disappearance ignited a large search operation, with crews searching for her from the air and the ground, using K-9s and aircraft as they probed the remote mountain terrain.

A search and rescue team was looking for Cho on Oct. 9 when they found human remains in an area with rugged terrain in the open desert of Yucca Valley, the Sheriff’s Department said.

Cho was on a cross-country trip and was staying at an Airbnb home with her friends and boyfriend, who reported her missing about three hours after she disappeared, the Sheriff’s Department told CNN.

She was “upset and presumably walked away from the resort, leaving behind her personal belongings,” officials told the news outlet.

“We want answers. Lauren “El” Cho is a talented musician, vocalist, chef, baker, artist, photographer, former music educator and former piercing apprentice,” a statement on the site reads. “She is the most loving, caring and loyal aunt, sister and friend, and the most hilarious person you could ever meet. And we cannot give up on her.”