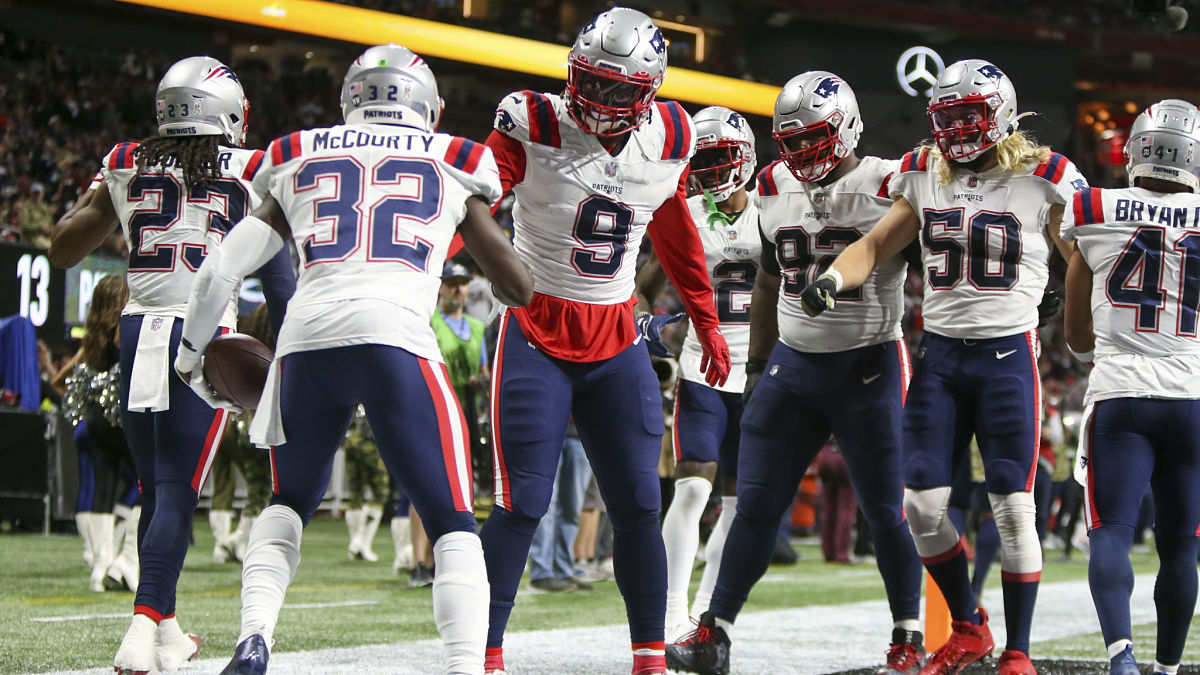 As a team, the Patriots draw their identity from the defense.

But does the defense itself have an identity?

New England’s ascending unit shut out the Atlanta Falcons on Thursday in a 25-0 victory at Mercedes-Benz Stadium. The Patriots sacked Matt Ryan four times and came up with four interceptions against a very limited offense.

New England has outscored its opponents 70-0 since the Cleveland Browns scored a game-opening touchdown last Sunday at Gillette Stadium. The Patriots defense hasn’t given up any points in the 19 drives since.

And Matthew Judon has been at the center of everything. The stud linebacker had another big game Thursday, picking up yet another sack to give him a career-high 10 1/2 on the season.

During his postgame news conference, Judon offered a colorful description of the mindset of the Patriots defense.

“We kinda wanna be a-holes on the field, but good guys off the field,” Judon said. “Make sure we don’t get penalized. We play within the rules, but we a nasty group. So, that’s how we like to play, and that’s how we gotta play in order for our team to win.