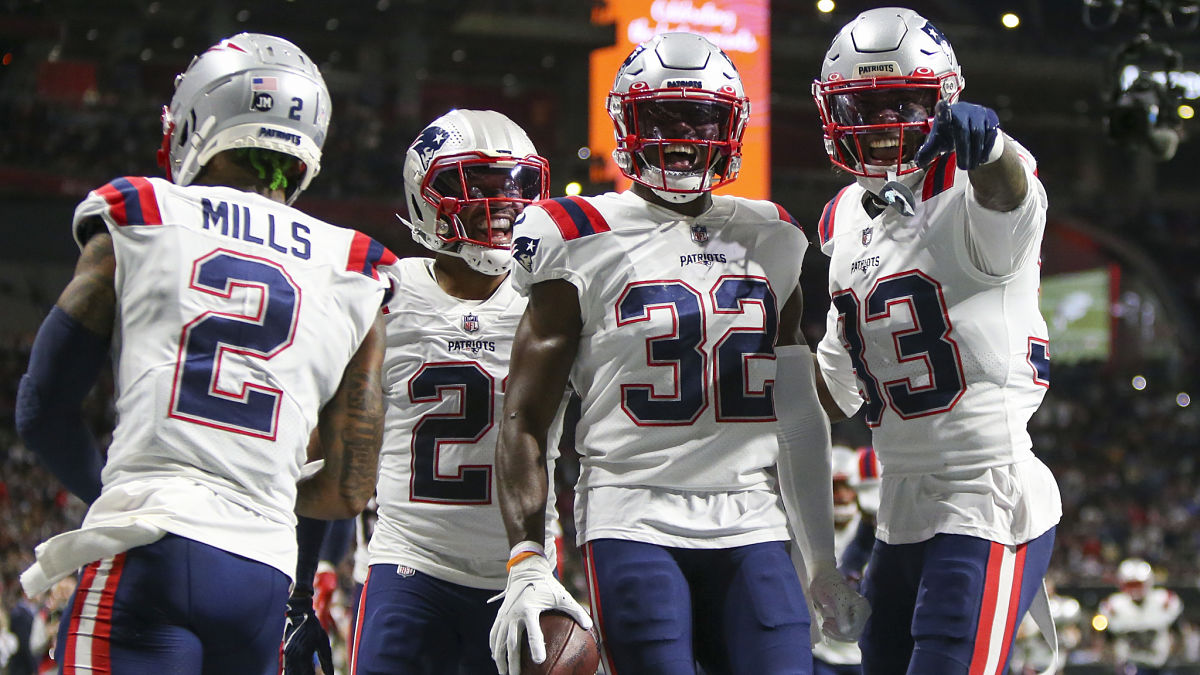 The Patriots enjoyed a great night in Atlanta on Thursday when they extended their win streak to five games and improved to 7-4 on the season.

New England, of course, was out of action Sunday, but the NFL’s busiest day of the week ultimately shaped up to be another productive one for the franchise.

Some of the Patriots’ top competition in the AFC — the Bills, Titans and the Ravens — all entered the fourth quarter trailing in their respective Week 11 games. Buffalo was getting its doors blown off by the visiting Indianapolis Colts, while Tennessee faced a two-score deficit at the hands of the 1-8 Houston Texans in Nashville.

With everything working out in New England’s favor, the Patriots couldn’t help but take to their official Twitter account amid the action.

Should all of those aforementioned teams ultimately lose Sunday, the Patriots will have an opportunity to claim the AFC’s top seed next week when it hosts the Titans.