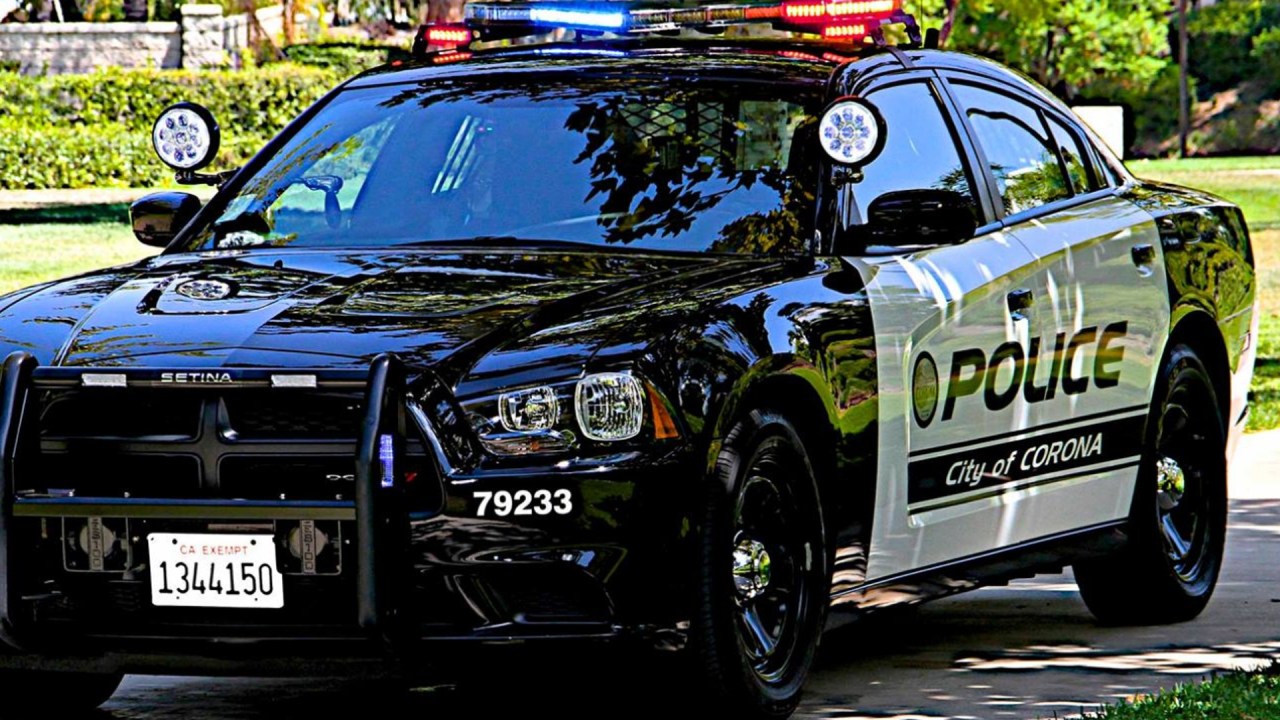 A man who allegedly shoved a 12-year-old girl to the ground and tried to sexually assault her was arrested after being found riding a bicycle naked near a school in Corona Wednesday, police said.

Investigators uncovered the alleged incident after a citizen witnessed a nude man on a bike and flagged down an officer to report the strange sighting in the 2100 block of West Ontario Avenue just before 7:15 a.m., according to a Corona Police Department news release.

They found the still-naked man on the bicycle close to a school and detained him, the release stated. The man was identified as 41-year-old Carlos Martinez of Corona.

While investigating, officers discovered that Martinez had earlier approached a pre-teen girl while she was headed to school, according to police. They say he was wearing woman’s clothing at the time, but allegedly removed the garments after pushing the student to the ground with his bike.

He is then suspected of making sexual references while exposing himself to the child.

But the girl was able to get away, running to a nearby school bus to escape the sexual assault attempt, officials said.

Martinez was arrested on suspicion of attempted rape of a minor and assault with a deadly weapon, according to the police. He was being held in jail on $50,000 bail.

A booking photo of the suspect was not released.

Police thanked the citizen for reporting the incident, saying it was an example of why the “See something, Say something” campaign is important.

There is no additional threat to the community, but the case remains under investigation, authorities added.

Anyone with information is asked to contact Detective Jason Goudy by calling 951-739-4880 or emailing [email protected].