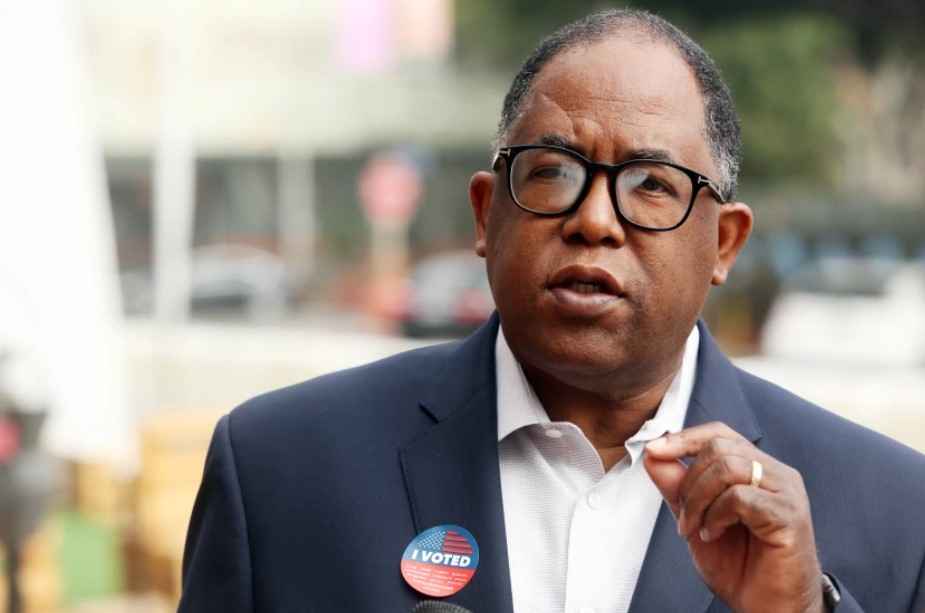 Los Angeles City Councilman Mark Ridley-Thomas was indicted Wednesday on federal charges of taking bribes from a former USC dean in exchange for supporting millions of dollars in L.A. County contracts with the university when he was on the county Board of Supervisors.

A federal grand jury accused Ridley-Thomas of conspiring with Marilyn Louise Flynn, then dean of USC’s School of Social Work, to steer county money to the university in return for admitting his son Sebastian into graduate school with a full-tuition scholarship and a paid professorship.

The 20-count indictment alleges that Flynn and Ridley-Thomas also concocted a scheme to funnel $100,000 from one of his campaign committees through the university to a nonprofit where his son would work.

Ridley-Thomas, 66, one of the most powerful political figures in Los Angeles, and Flynn each face charges of conspiracy, bribery, mail and wire fraud.