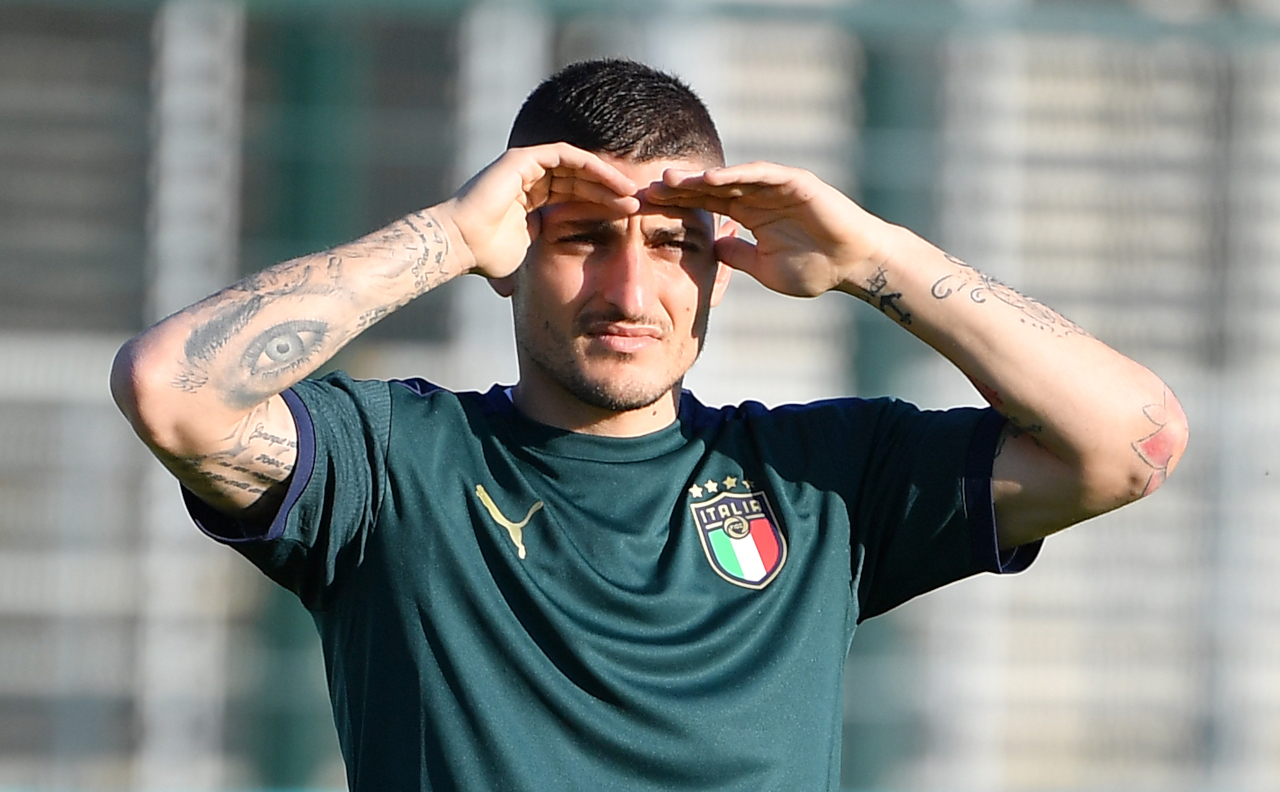 Marco Verratti will remain out of action for a month with a hip injury, meaning he will miss Italy’s World Cup qualifier against Switzerland and Manchester City-PSG in the Champions League.

Verratti limped off the pitch during Sunday’s Ligue 1 clash between Marseille and PSG at the Stade Velodrome.

The Ligue 1 giants have confirmed that the 28-year-old suffered a hip injury, forcing him out of action for a month.

“After suffering a knock in the last game, Marco Verratti has a deep lesion in the oblique muscles of his left hip. He is expected to be out for four weeks, depending on how the injury evolves,” the statement read.

This means Verratti won’t be available when Italy host Switzerland in a key World Cup qualifier on November 12.

Both sides are on even points on top of Group C with two games remaining, but only the group stage winner books a place for Qatar 2022.

The Ligue 1 giants won the reverse fixture in Paris 2-0 and the Italian earned praise from Pep Guardiola, who said he is ‘in love’ with the Italy star.

Guardiola ‘in love’ with Verratti