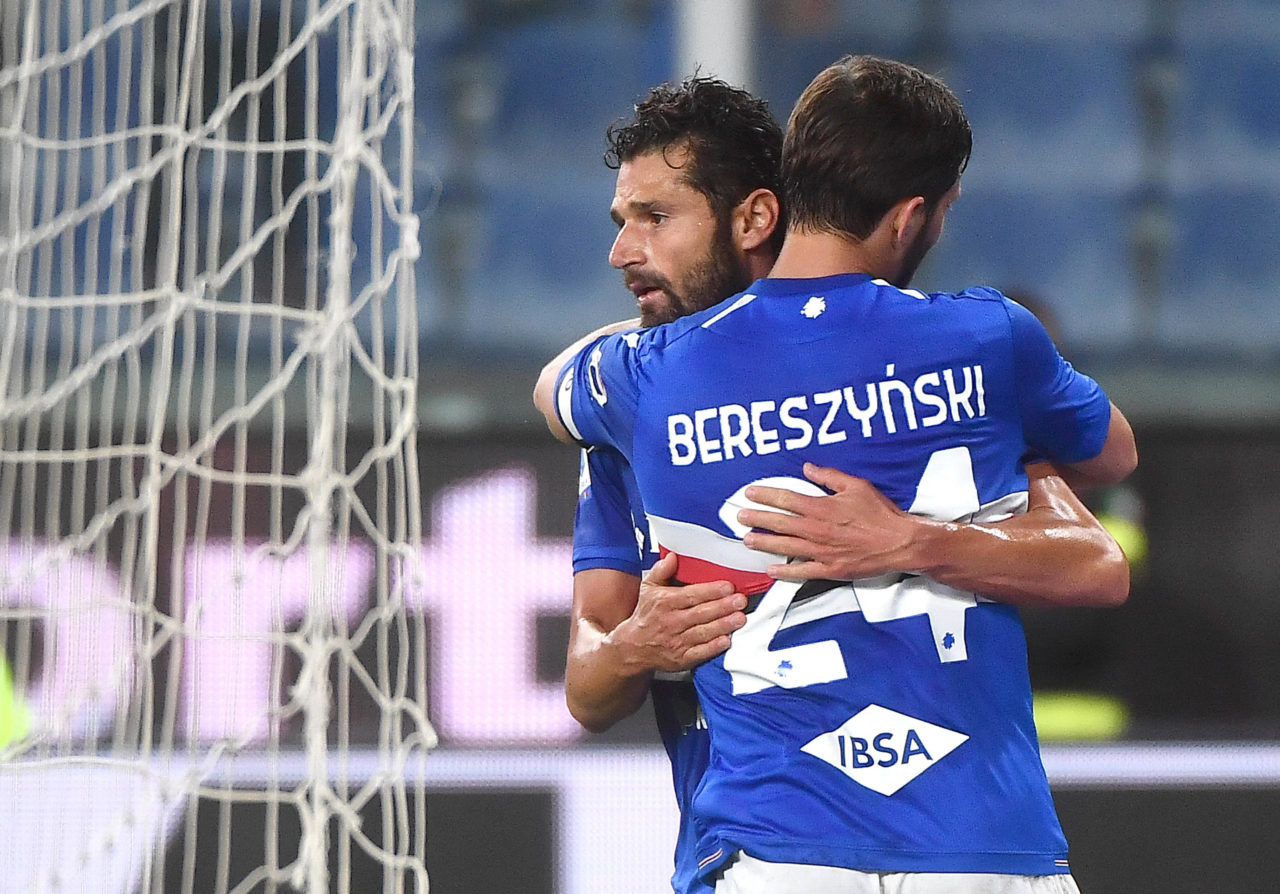 Sampdoria’s Bartosz Bereszynski is reportedly being monitored by Inter, with the Nerazzurri on the lookout for a new right wing-back.

Simone Inzaghi will be looking for reinforcements in the January transfer window and director Beppe Marotta has recently confirmed that the Serie A champions will try to sign one or two players to match their coach’s ambitions.

Among them, it’s a right wing-back with Cagliari’s Nahitan Nandez still on the Nerazzurri’s radars.

However, according to La Gazzetta dello Sport and Calciomercato.com, Inter have also set their sights on Bartosz Bereszynski.

Bereszynski’s contract expires in June 2023 and although the Sampdoria defender is not as young as Nandez, he is regarded as a valuable option on the right where Inter can already rely on Matteo Darmian and Denzel Dumfries.

The Dutchman joined Inter in the summer to replace Achraf Hakimi, but has yet to adapt to Serie A and is not a regular starter yet.