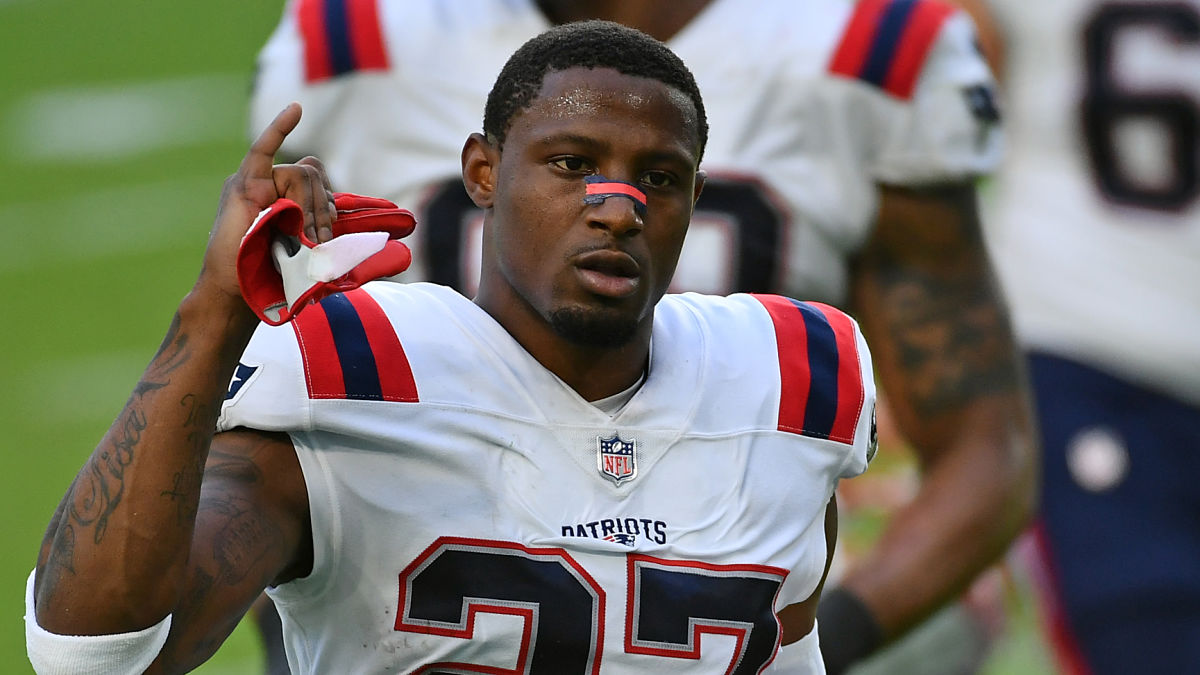 New England Patriots cornerback J.C. Jackson never has been one to lack confidence.

And the Patriots’ fourth-year defensive back depicted that yet again Monday with a change to his Instagram handle.

Jackson changed his handle to “mr.int,” short for Mr. Interception. It’s a nickname he’s earned from teammates like James White, too.

The change is rather timely, too. It comes after a Week 9 game against the Carolina Panthers in which Jackson recorded a pair of interceptions including one pick-six in the third quarter.

And he’s got the confidence that a team’s No. 1 cornerback needs to have.