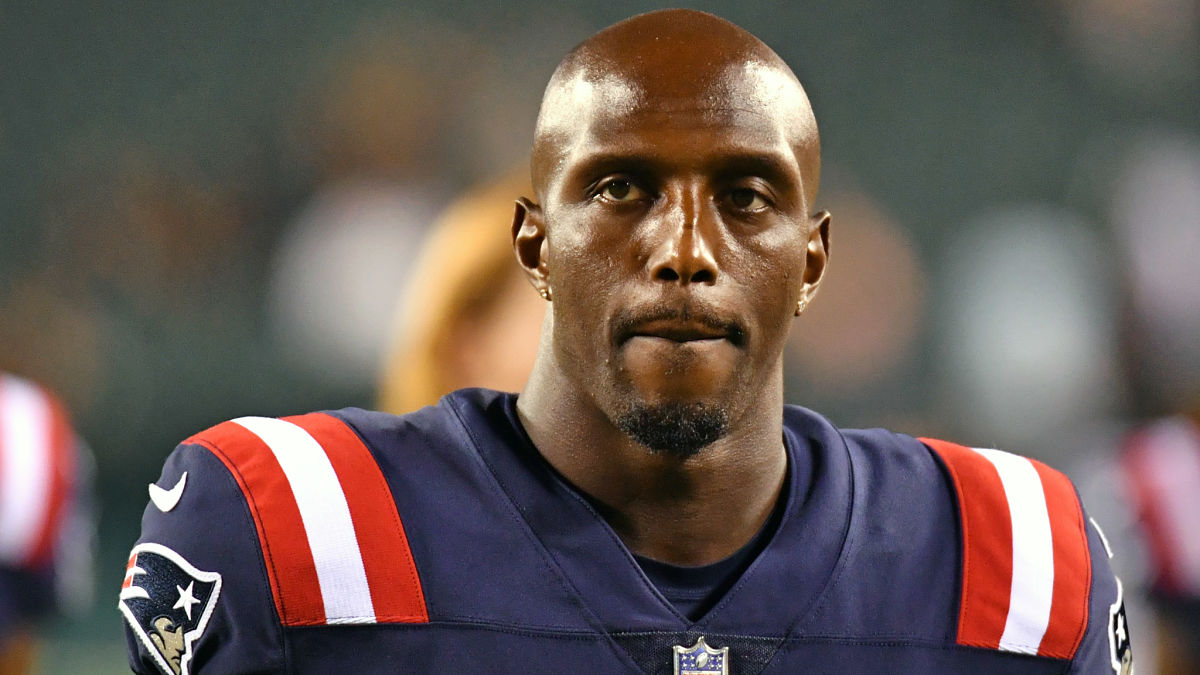 The Patriots looked within the division to fill one of their recently vacated roster spots. New England signed fifth-year linebacker Calvin Munson off of Miami’s practice squad one day after fellow ‘backer Harvey Langi was placed on injured reserve.

This won’t be Munson’s first go-around in Foxboro. The 26-year-old spent all of the 2018 season and part of the 2019 campaign on the Patriots’ practice squad before the Dolphins swiped him in mid-December two years ago.

Miami cornerback Jason McCourty took to Twitter to congratulate Munson on his new opportunity, but not without first taking a shot at his twin brother.

The Patriots and the Dolphins won’t meet again until the final week of the regular season. It remains to be seen if Jason McCourty will take part in that Week 18 clash, as he’s currently on injured reserve.