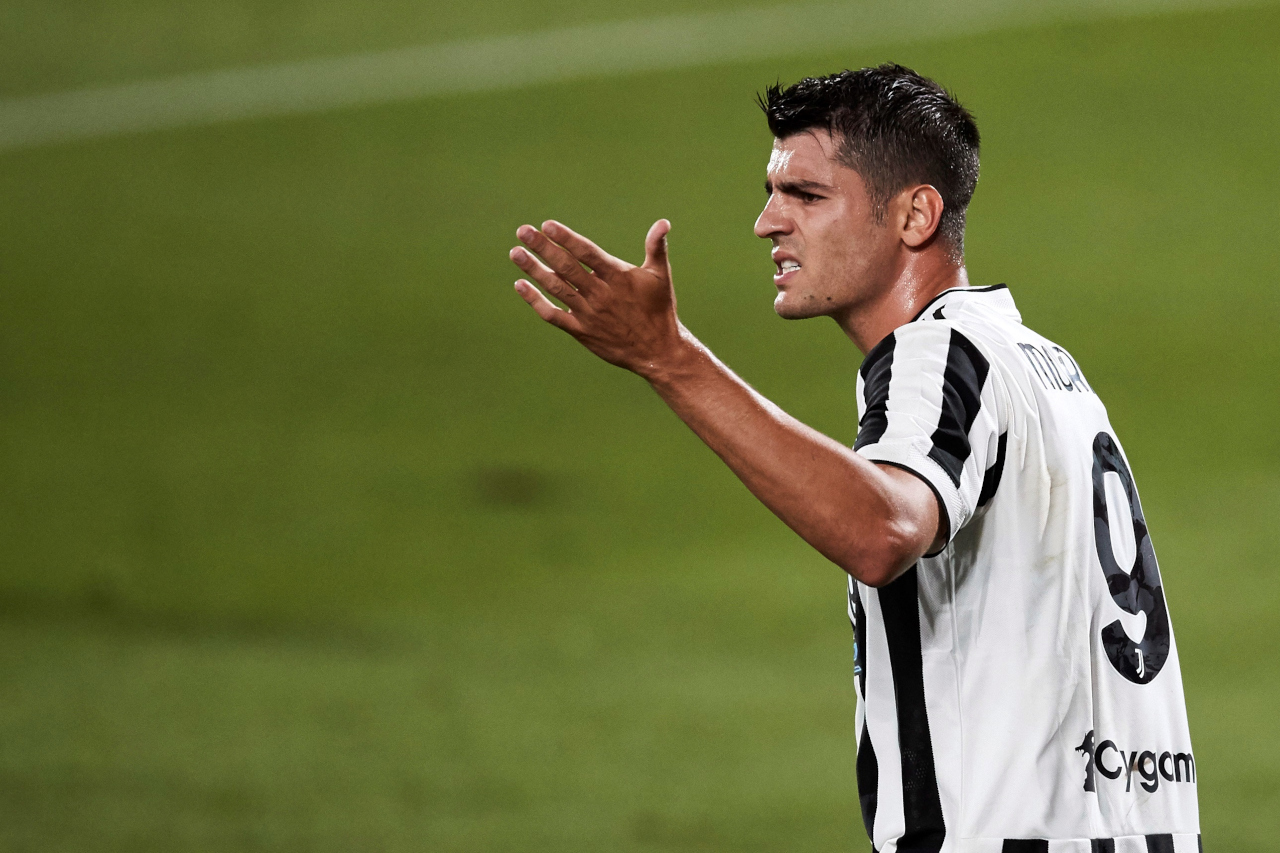 The Old Lady suffered her third defeat in Serie A this season, the second one at home.

The Bianconeri sit 13 points behind table leaders Milan with Napoli, who could join the Rossoneri on top of the ranking if they beat Bologna tonight.

Italian media is criticising Massimiliano Allegri following Juventus’ loss against the Neroverdi, but sports papers do not only blame the Tuscan tactician.

The likes of De Ligt, Morata and Rabiot got the lower grades on today’s sports papers.

Allegri under pressure after Juventus defeat

The Dutch defender was blamed for both Sassuolo’s goals and was rated 5.5 by Il Corriere dello Sport and 5 by Gazzetta and Tuttosport.

Morata was by far the worst player on the pitch with a rating of 4.5 on La Gazzetta dello Sport, 4 on Tuttosport and 5 on Il Corriere dello Sport.

Adrien Rabiot returned to Juventus’ starting XI after recovering from COVID, but his game only lasted 45 minutes.

La Gazzetta dello Sport questioned Allegri’s decision to play the Frenchman as a sort of left-winger with centre midfielder duties during the first half.

The pink paper wrote the former PSG man looked ‘confused’ and rated him 5, while Tuttosport and Il Corriere dello Sport were harsher on the Frenchman and rated him 4.5.