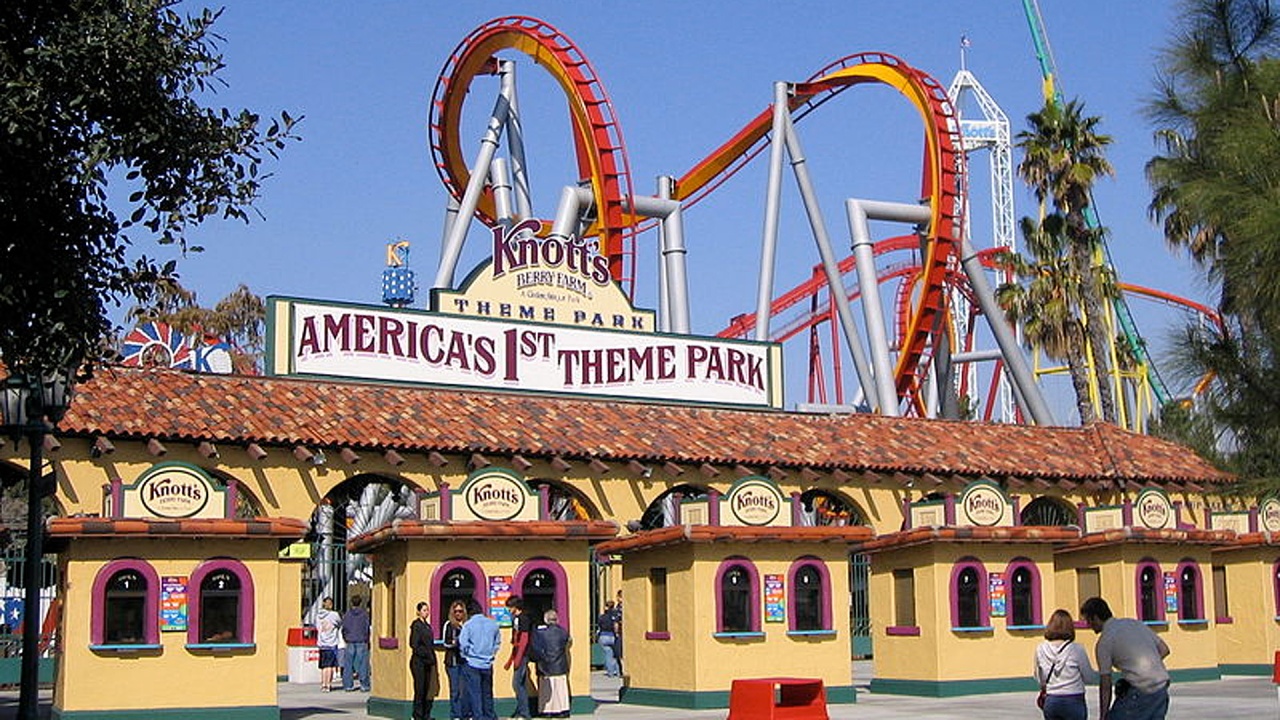 Just in time for Veteran’s Day, Knott’s Berry Farm is once again saying thanks to active, retired and veteran U.S. military personnel, this time offering them deeply discounted admission on select dates.

The Orange County theme park’s Military Tribute Days runs Mondays through Thursdays during two time periods: the first is from Nov. 1 to Nov. 18, and the second runs Nov. 29 until Dec. 16.

However, current service members and veterans will be able to purchase up to six tickets — as long as they use one of them — for $19.99 each, plus taxes and fees. The deal is available online at Knotts.com or at the theme park’s ticket booths.

For the most part, admission can only be purchased by the eligible military member, and proof of ID must be showed. Acceptable forms of identification include a U.S. Military ID card, a government ID card with veteran designation, a U.S. Veterans Affair ID, or DD214 with corresponding photo ID.

Spouses of military personnel who are currently deployed can purchase a discounted ticket for themselves and up to five others by showing their husband or wife’s deployment papers. Spouses of deceased military personnel can also buy the $19.99 admission for up to six people with their military spouses’s ID.

Knott’s also offers year-round military discounts on admission, according to the theme park.

Military Tribute Days is typically held every year in November and December, though Knott’s Berry Farm was closed at the time last year due to the pandemic.

More information can be found here.