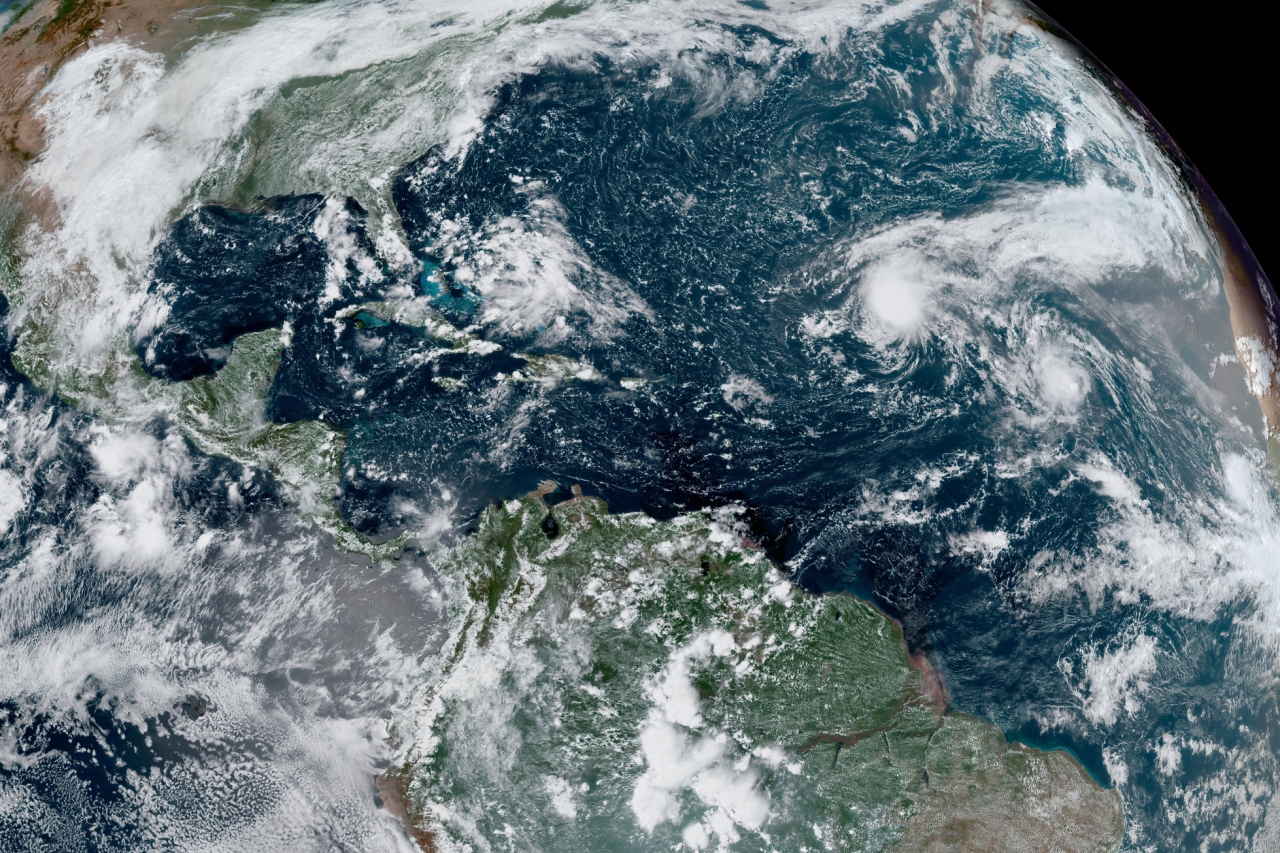 La Niña conditions, which emerged in October, have a 90% chance of persisting through the winter months, and a 50% chance of continuing through spring.

“The forecaster consensus anticipates La Niña to persist longer, potentially returning to ENSO-neutral during April-June 2022,” NOAA said in its outlook.

For those unfamiliar with those terms, La Niña is the other part of the El Niño-Southern Oscillation (ENSO) cycle, a natural climate pattern defined by opposing warm and cool phases of oceanic and atmospheric conditions in the Pacific.

The ENSO pattern can be in one of three states: El Niño, Neutral, or La Niña. La Niña (the cool phase) and its counterpart, El Niño (the warm phase), alternate in warming and cooling large areas of the tropical ocean about every two to seven years on average. The “neutral” state is where we’ve been since the last La Niña ended.

What exactly is La Niña? Scientists stress it’s not a storm that hits a specific area at a given time. Rather, La Niña (translated from Spanish as “little girl”) is a change in global atmospheric circulation that affects weather around the world.

So, why does it matter if it’s a La Niña year or not?

It affects the type of weather we see across the United States.

La Niña typically brings drier conditions to the southern half of the country and more rain and snow to pockets of the northern half. This year, NOAA meteorologists are forecasting a wetter winter for Michigan, Wisconsin, Illinois, Indiana, Missouri, Ohio, western New York and western Pennsylvania.

Conditions are also favoring a wet winter in the Pacific Northwest, which has been plagued by drought. However, things look particularly bad for the drought in the Southwest, where dry conditions are forecast to worsen over the next few months.


Here’s what La Niña means where you live

When it comes to temperature, this winter is forecast to be warmer than average for most of the country, especially the Gulf states.