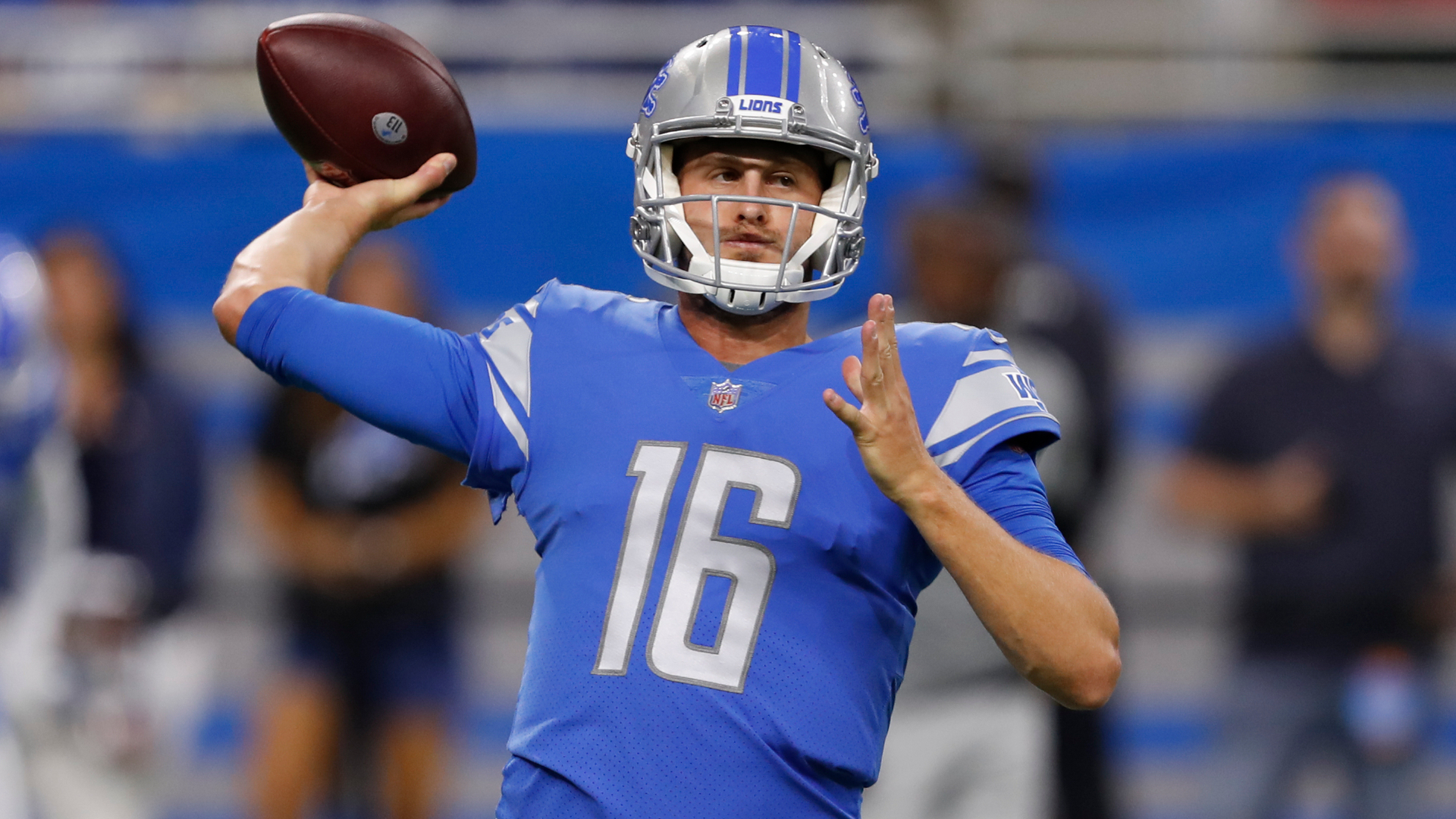 Detroit Lions quarterback Jared Goff considers himself a game-time decision ahead of Thursday’s matchup with the Chicago Bears due to an oblique injury, per NBC Sports’s Myles Simmons.

The injury kept Goff out of the team’s Week 11 loss to the Cleveland Browns. It looked like an uphill battle for him to play on such a short week but it suddenly seems like Goff may be under center for their Week 12 Thanksgiving day matchup with the Chicago Bears. His status will be something to monitor on Thursday morning.

Although Goff hasn’t had the best season, he is still a serious upgrade over Boyle. The backup quarterback made his first career start in the defeat and did not impress. The understudy was 15-for-23 for 77 yards, zero touchdowns, and two interceptions in the outing. In nine starts this season, Goff has a 66.1 percent completion rate for 2,109 yards, eight touchdowns, and six interceptions.

The Detroit Lions are currently three-point favorites over the Chicago Bears on Thursday with the total set at 41.5, per the FanDuel Sportsbook.