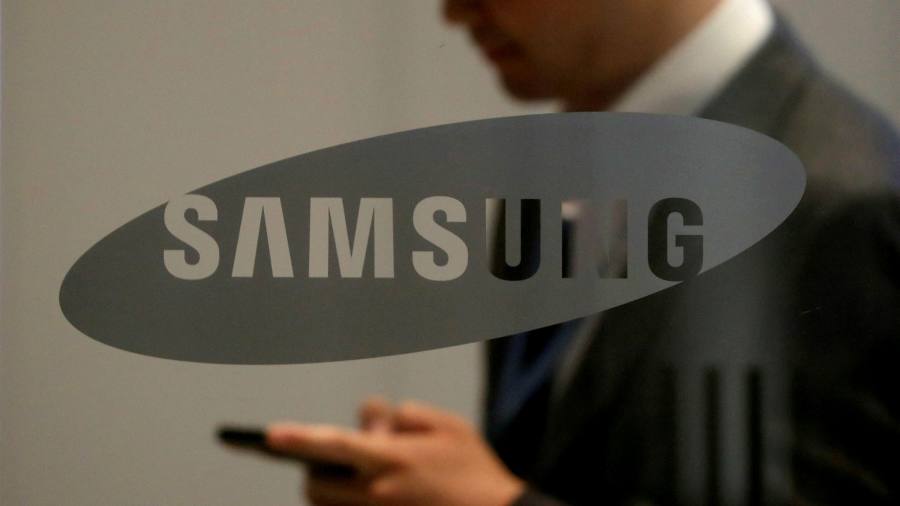 Asia-Pacific stocks gained on Friday morning, recovering some of the steep losses suffered the previous day.

The biggest gains were in Australia, where the S&P/ASX 200 gained as much as 1.7 per cent after closing 2.7 per cent lower on Thursday, and South Korea, where the Kospi rose 1.3 per cent.

Japan’s Topix and Hong Kong’s Hang Seng index also rose, while US futures edged higher. The yield on the 10-year US Treasury note dropped two basis points to 1.71 per cent.

Economic data from India, which is set to release its gross domestic product estimate for the year ending March 2022, could dent market sentiment, while disappointing figures from Japan showed consumers cut spending for the fourth consecutive month in November.

In the US, the biggest event on the horizon is the release of the country’s January payroll data. Stronger figures could encourage the Federal Reserve to accelerate its interest rate rises, which would hit rate-sensitive tech stocks.

US technology shares skidded at the end of a wild trading day on Thursday, when mixed economic data coupled with a hawkish tilt from the US central bank clouded the investment outlook for equities.

Wall Street’s tech-heavy Nasdaq Composite share index slid 0.1 per cent, as did the blue-chip S&P 500 index, with shares of large tech groups driving both ends of the benchmark’s performance.