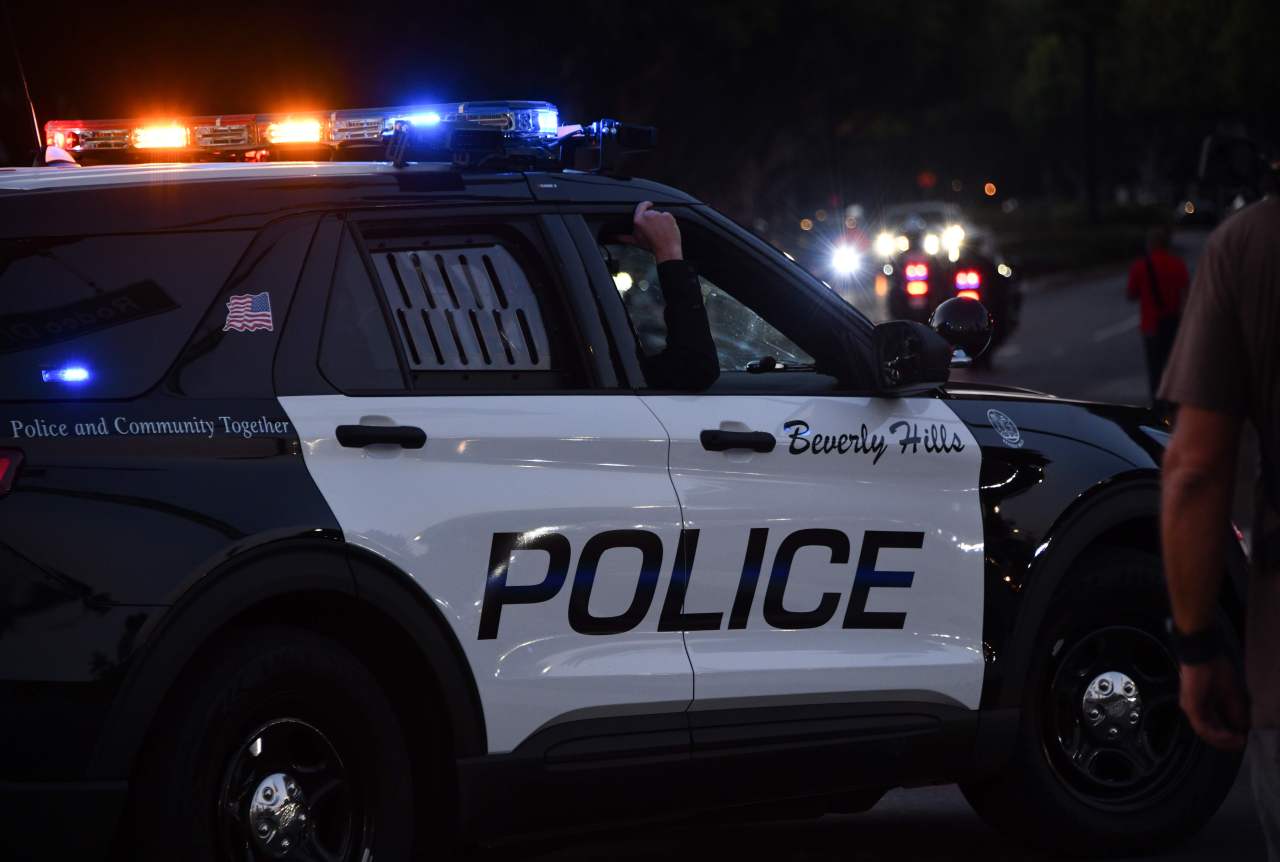 The proof, they said, was in the numbers: A special team of officers assigned last fall to patrol the opulent shopping corridor arrested dozens of people for minor infractions such as jaywalking or riding scooters on a sidewalk and all but one of them were Black, they alleged. They labeled it brazen, illegal racial profiling.

A closer examination of the Beverly Hills Police Department’s Rodeo Drive Team offers a more complicated picture of the operation, shedding light on how it started and raising new questions about why the overwhelming majority of the people arrested were Black.

Ninety people were arrested by the unit. Eighty of them were Black, four were Latino, three were white, two were Asian and one was classified as “other,” according to the department’s figures obtained by The Times under a California Public Records Act request.