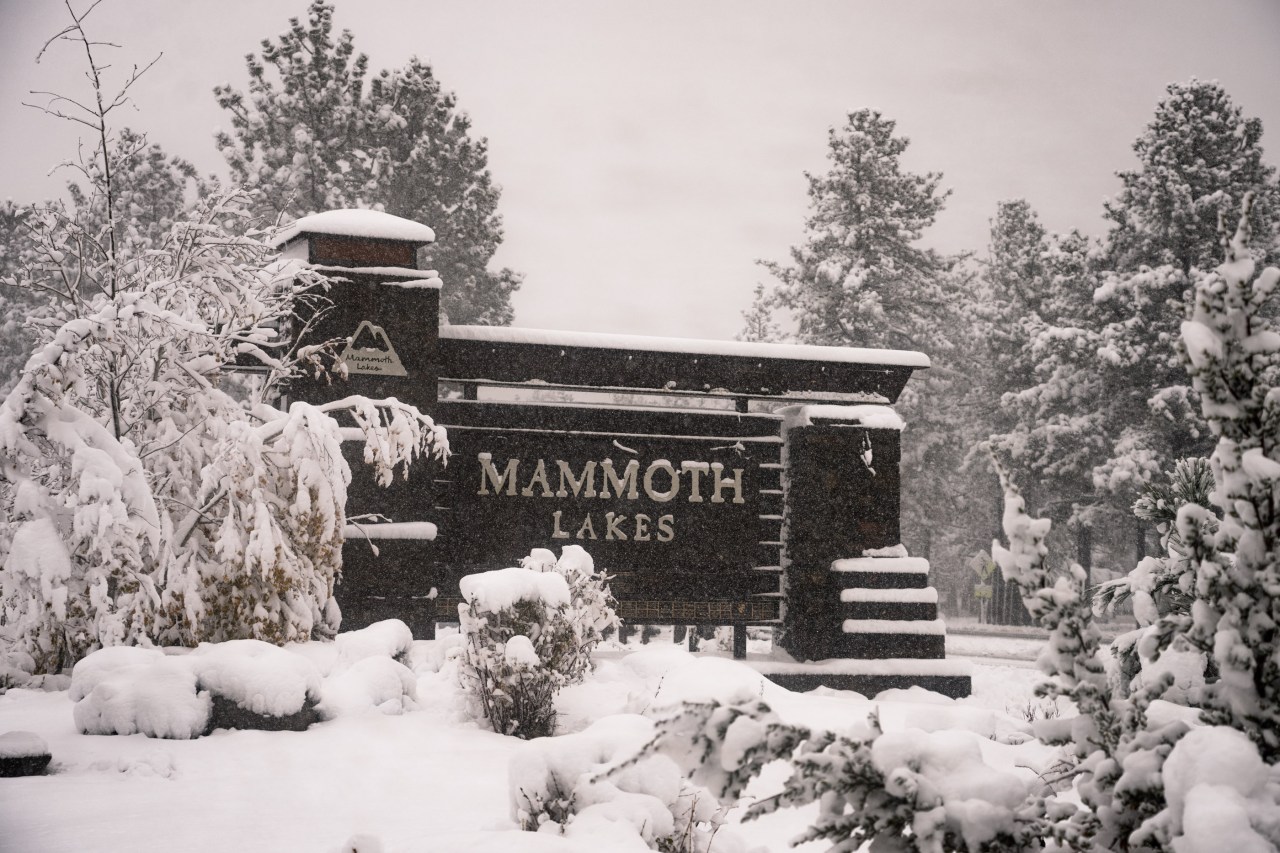 Mammoth Mountain received more than two feet of snow Monday, with more flakes expected to fall in the evening.

The 41 inches of snow that have so far fallen this month on the upper elevations of the mountain make it the second snowiest October on record, trailing 2004.

The popular skiing and snowboarding destination is set to open for the winter sports season on Friday, two weeks earlier than anticipated due to the region’s first major storm of the season, according to Mammoth spokesperson Tim Leroy.

It will be just the 10th time in Mammoth’s history that the mountain has opened in October for skiing and snowboarding.

Opening day operations will be based out of Main Lodge. It remains unclear how many lifts and trails will be open to start, but officials are expected to release more details this week.