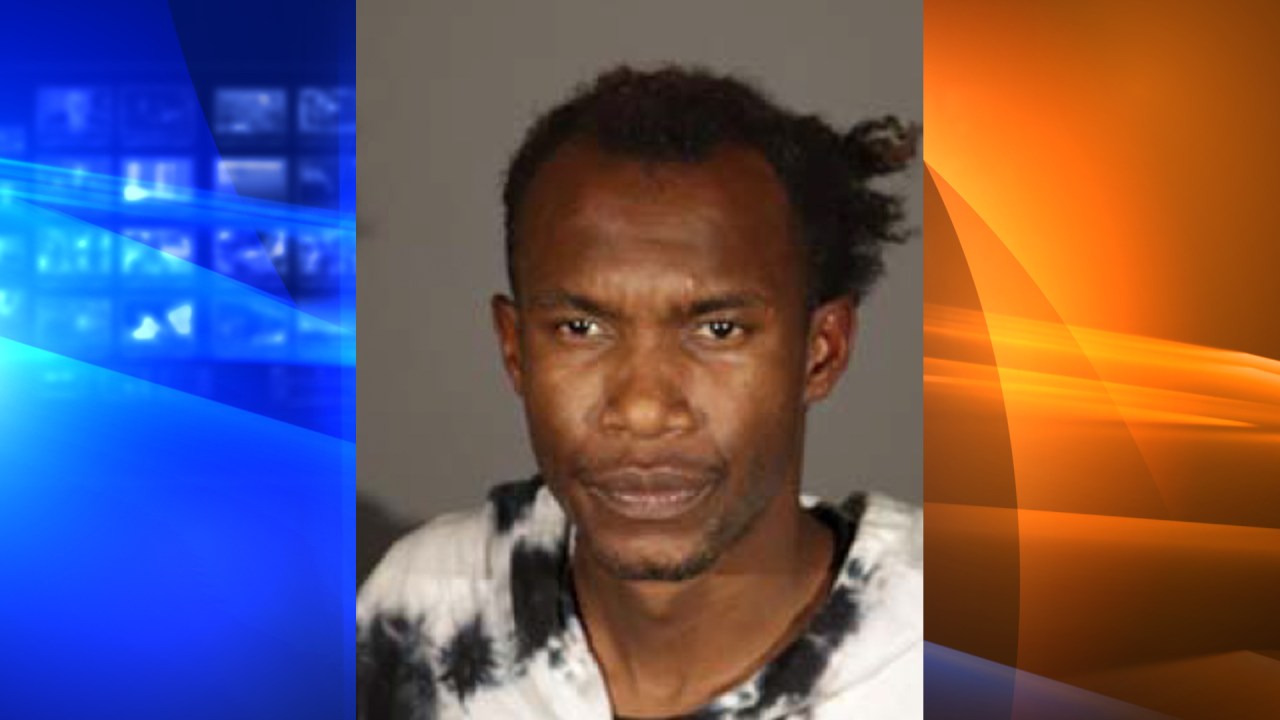 A man has been charged with 18 felonies in an Inglewood rape case and he may be tied to other crimes dating back to 2007, police announced Thursday.

Andrew James Hyde, 34, is facing multiple counts each of rape by force, false imprisonment and sodomy without consent, according to a news release from the Inglewood Police Department.

Investigators believe there may be more victims tied to the suspect who haven’t come forward to report incidents.

“Information developed during the investigation indicates Hyde may have been committing similar crimes throughout the greater Los Angeles County area since at least 2007,” police said in the news release.

Police did not elaborate on what led to the current charges or any past crimes.

Anyone with information about Hyde or any cases related to him is encouraged to call the department’s special victims detectives via a 24-hour hotline at 888-412-7463.