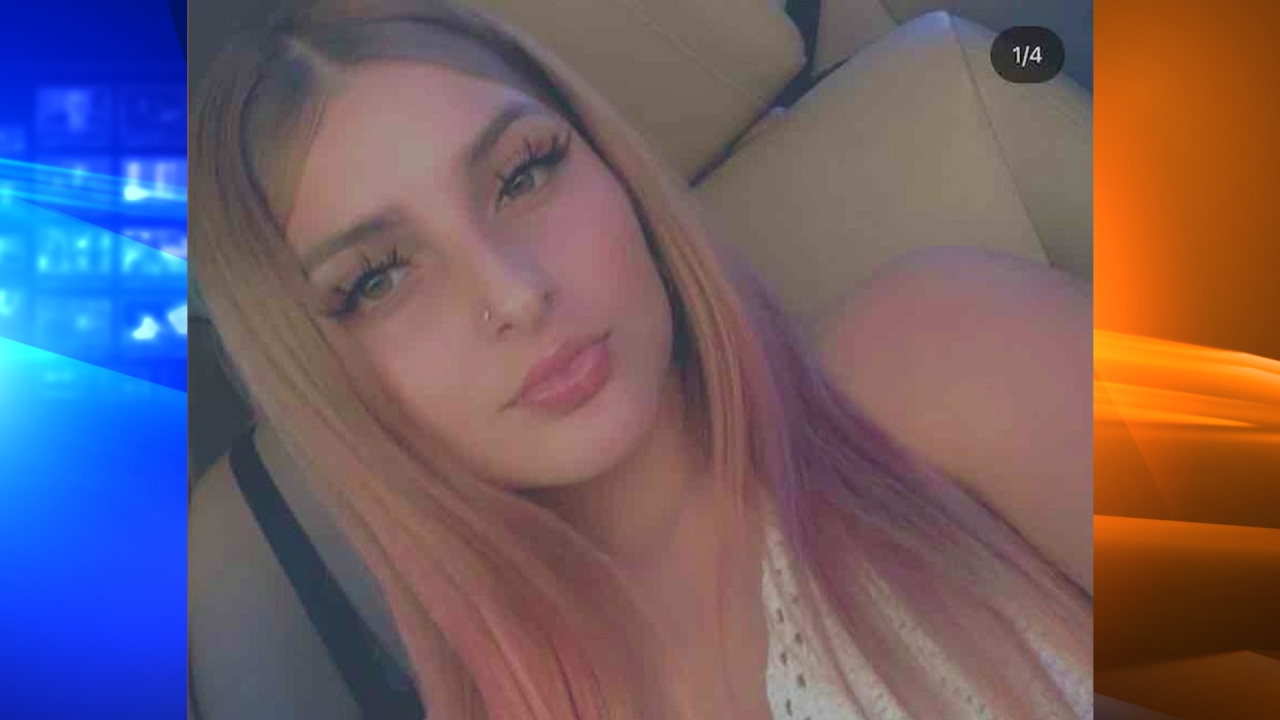 A young mother who was shot by a Long Beach school safety officer last week has died, her family said Wednesday.

Mona Rodriguez, 18, was removed from life support on Tuesday following a surgery to remove some of her organs, which will be donated to save the lives of five others, her family said in a statement that was released by their attorney.

“All the Doctors and Nurses of Long Beach Memorial Hospital on Mona’s floor gave a Hero’s Celebration to Mona by standing in the hallway as Mona was taken to the operation while her favorite song was played–‘Letter to my son’ by Skeezy,” the family’s statement read.

Rodriguez died eight days after being shot by school officer near Millikan High School as the car she was a passenger in drove away. Two bullets were fired into the vehicle, including one which struck the teen in the back of her head, according to witnesses.

At the time, she was in the car with her 5-month-old son’s father, Rafeul Chowdhury, as well as Chowdhury’s brother, Shahriear Chowdhury.

The officer had been investigating a fight involving Rodriguez and a 15-year-old girl near Spring Street and Palo Verde, according to police. Rodriguez was leaving in the car with the 20- and 16-year-old brothers when the shooting took place, they said.

According to Rafeul Chowdhury, the officer had warned Rodriguez and the other teen girl that he would deploy pepper spray if they continued to fight, and the two stopped. No other warnings were given before the officer opened fire, Chowdhury added.

“All we did is just got in the car and left,” he said last Wednesday. “He never told us to stop anytime soon, and the way he shot us, it wasn’t right.”

The school safety officer is on paid administrative leave amid the investigation into the deadly shooting and has not yet been publicly identified.

Last week, Rodriguez’s family members said they want to see him arrested and prosecuted. They reiterated that call in Wednesday’s statement.

“Your Family Will Always Fight for Justice for You!!” the statement said. “Attorneys Luis and Michael Carrillo demand that the Long Beach Police Department and (Los Angeles County) District Attorney George Gascon work together to file charges against Eddie Gonzalez for the murder of Mona Rodriguez.”

A GoFundMe fundraiser has been set up to help the young mother’s family.