Mostafa Baluch has had his bail revoked after being charged with an outstanding arrest warrant following his extradition to New South Wales.

The alleged drug kingpin landed at Bankstown Airport on a PolAir aircraft just after 6.50pm yesterday.

Today his case was briefly heard in court, where bail was officially revoked and his case adjourned. 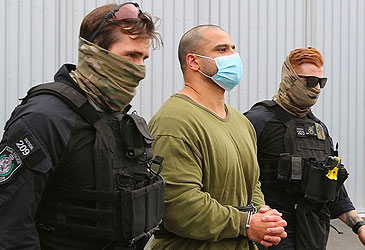 "A lot of hard work, good result, he's going back where he belongs, in custody, and we'll move on with our investigations," he said.

Last night, police officers were filmed standing close by as the small plane, a Cessna Grand Caravan, taxied on the runway. 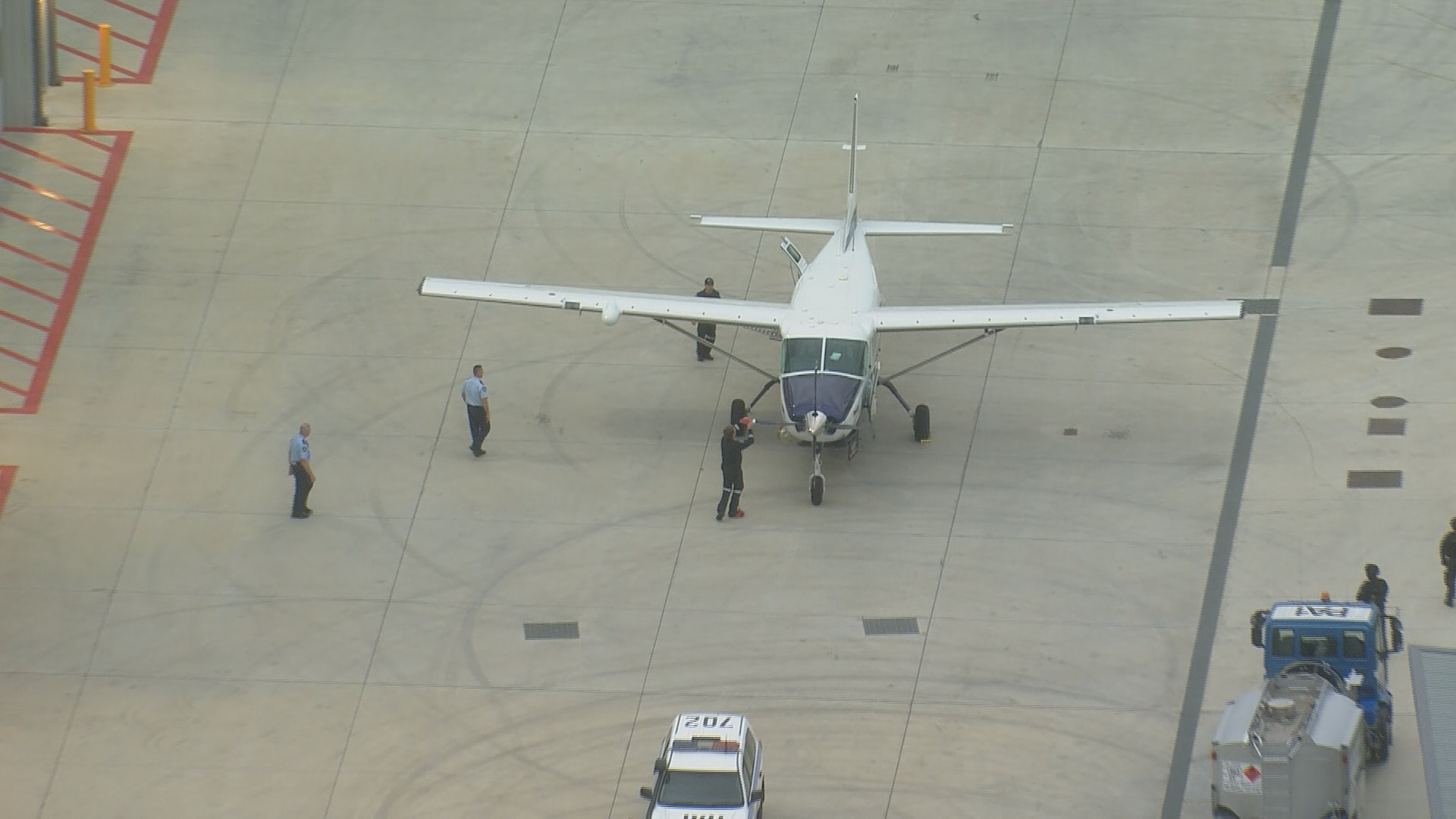 The 33-year-old was recaptured near the Queensland border on Wednesday.

He had spent two weeks on the run.

Police found Mr Baluch sitting in a Mercedes-Benz inside a shipping container on a truck at a Tweeds Head border checkpoint around 1am.

He was wanted over an alleged $270 million cocaine smuggling operation.

He went on the run after allegedly skipping bail by breaking free from his ankle security bracelet.

After arriving at Aviation Command, Mr Baluch was transferred into the custody of Corrective Services NSW and taken to Metropolitan Remand and Reception Centre where he was charged with an outstanding arrest warrant.