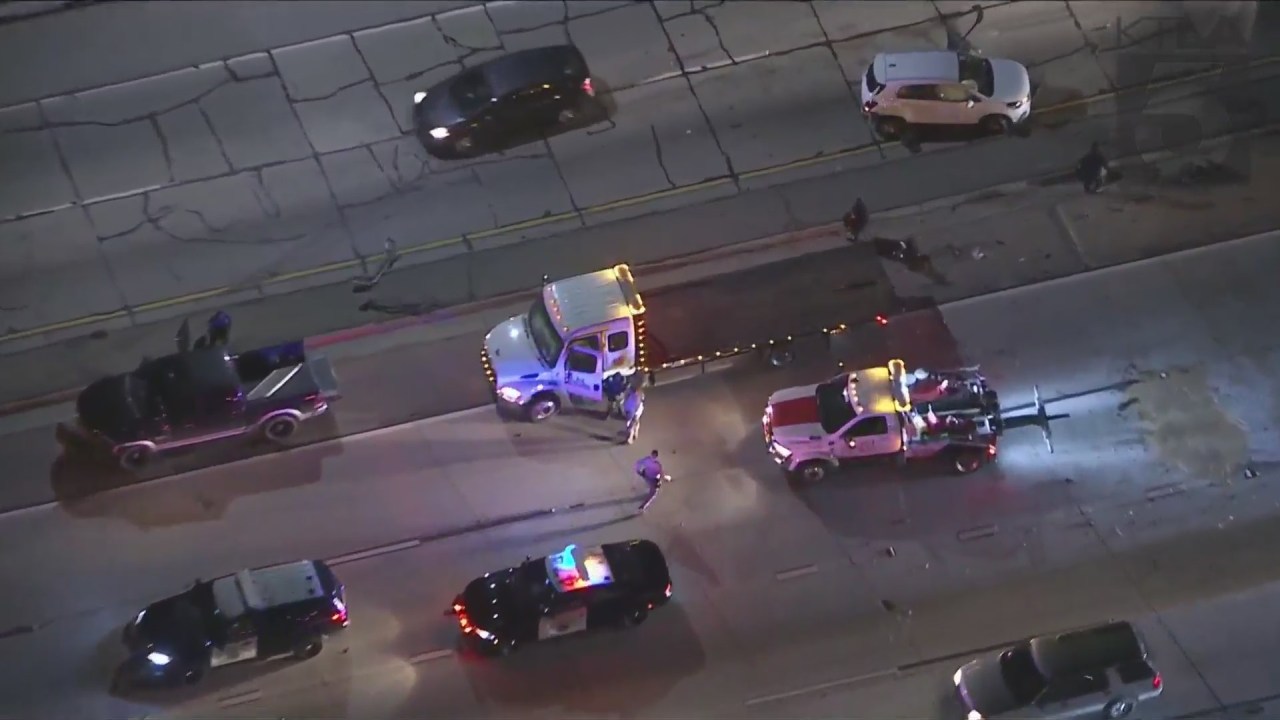 The California Highway Patrol and Los Angeles County and city fire departments are responding to a six-vehicle collision that injured multiple people in Granada Hills on Wednesday evening.

Authorities learned of the crash on the southbound 5 Freeway, just south of Roxford Street, at about 5:23 p.m., according to Officer Figueroa of the CHP.

At least five people were hurt, including two children, and “one or more may have been ejected in the collision,” the LAFD added in an alert.