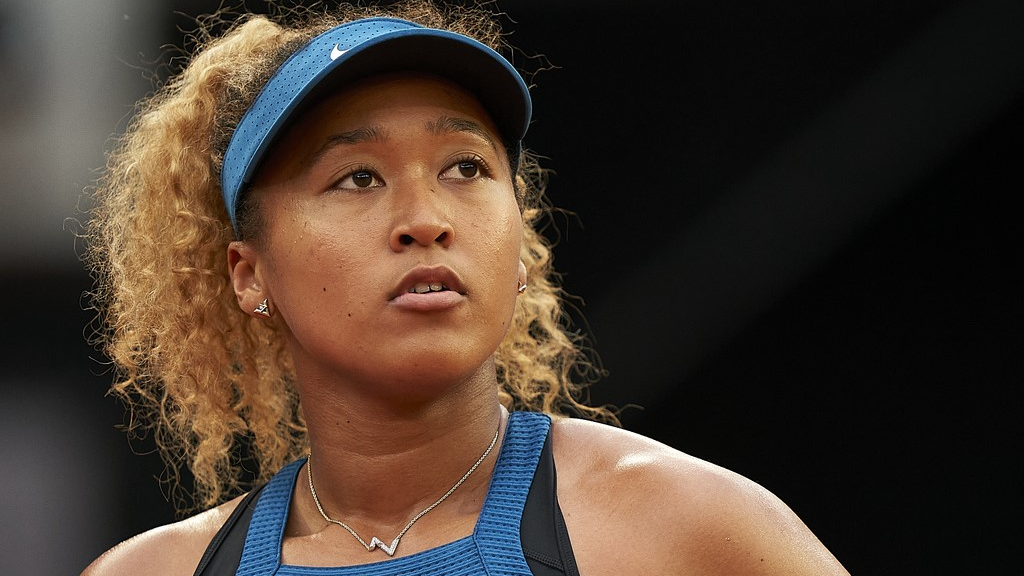 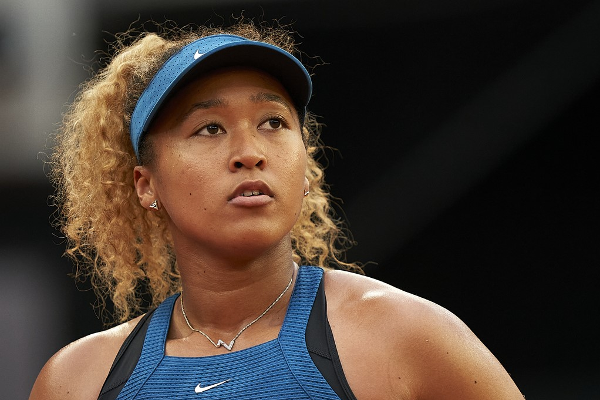 Naomi Osaka has withdrawn from Wimbledon, citing a lingering problem with her left Achilles tendon and marking the second consecutive year she has decided to sit out the grass-court Grand Slam tournament.

Osaka’s name was included on the list of withdrawals Saturday, with a leg injury noted as the reason for her dropping out. Osaka played through a left Achilles injury and had tape on her foot during a first-round loss at the French Open last month.

She confirmed her withdrawal on social media Saturday, tweeting, “my Achilles still isn’t right so I’ll see you next time,” and writing, “there goes my grass dreams,” in an Instagram post.

my Achilles still isn’t right so I’ll see you next time 🥹🌱👋🏾 pic.twitter.com/mryWdKnitN

Osaka has not played since losing 7-5, 6-4 to Amanda Anisimova at the French Open. During that match, for which she said she took a painkiller, Osaka tried to stretch her tendon by tugging on the toe of her shoe at changeovers and squatting to flex her lower leg between points.

She initially suffered the injury in Madrid in May, forcing her to miss the WTA 1000 event in Rome.

Osaka had also expressed doubt about playing at the All England Club after her loss at Roland Garros. The former world No. 1 said the removal of ranking points at Wimbledon this year after its ban of Russian and Belarusian players would be a factor in her decision, saying the Grand Slam event was now “more like an exhibition.”

“I would love to go just to get some experience on the grass court, but like at the same time, for me, it’s kind of like — I don’t want to say pointless, no pun intended, but I’m the type of player that gets motivated by, like, seeing my ranking go up or, like, you know, stuff like that,” Osaka said May 23. “So I think the intention was really good, but the execution is kind of all over the place.”

Osaka, a two-time champion at the Australian Open and at the US Open, has never made it past the third round at Wimbledon. She did not play at Wimbledon a year ago as part of a mental health break she took after pulling out of the French Open before her second-round match.

The 24-year-old star has played only 17 matches this season, and her ranking fell to No. 43 this week.

Also on the withdrawal list Saturday was 2014 Wimbledon finalist Eugenie Bouchard, who is working her way back from surgery on her right shoulder and tweeted Friday that the lack of ranking points led to her decision.

Bernarda Pera and Laura Pigossi have been added to the field in place of Osaka and Bouchard.

Information from ESPN’s Tom Hamilton, The Associated Press and Reuters was used in this report.