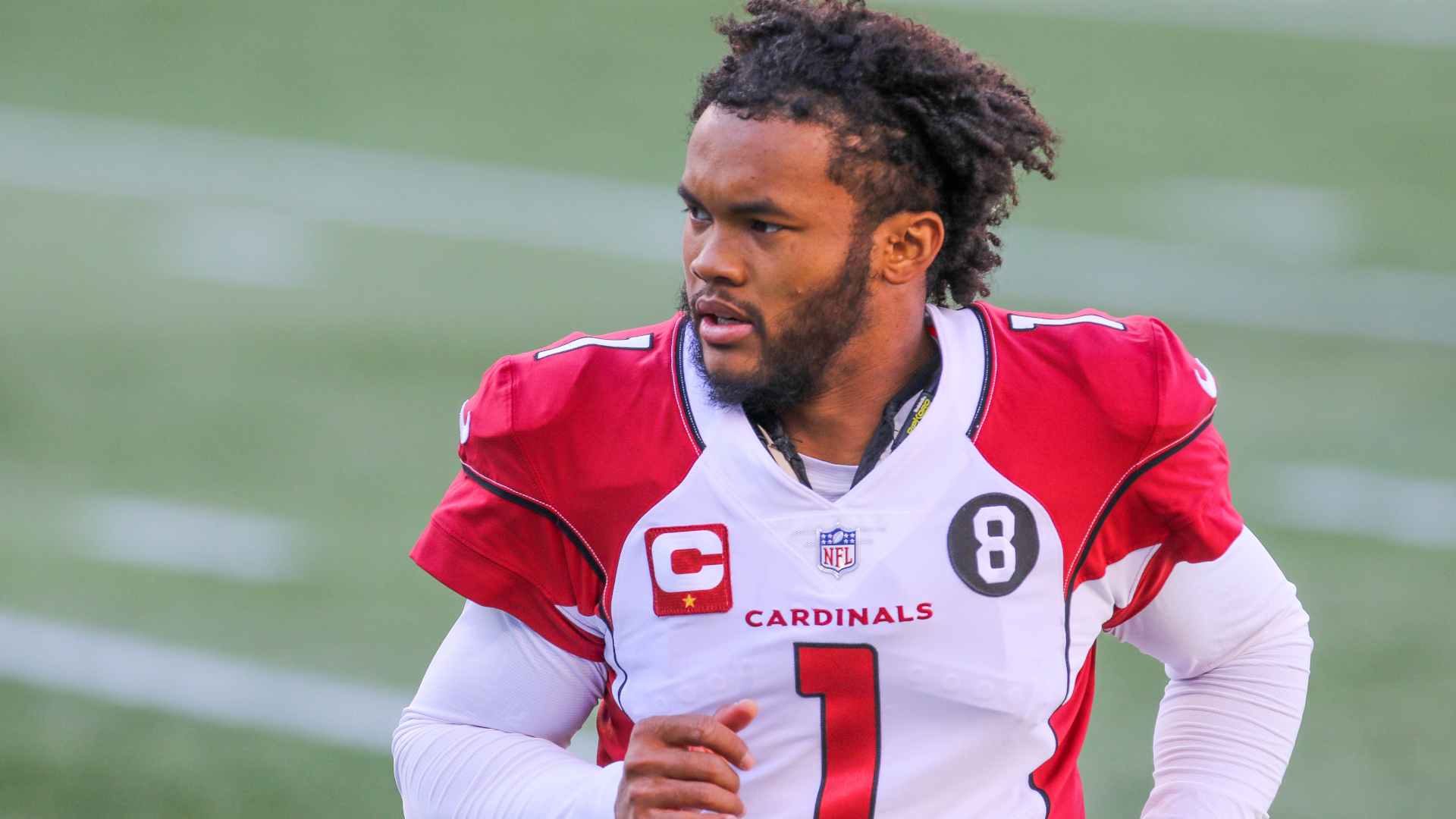 Injuries are always unfortunate, but they are a massive part of the NFL game. That’s not surprising for such a physical game, and these injuries can have an enormous impact on fantasy leagues and the betting markets.

The injury report is loaded in Week 11, including a few of the top quarterbacks in football.

Let’s dive into some of the most important names to monitor heading into the weekend.

Sign up for FanDuel Sportsbook today and get your first bet risk-free for up to $1,000.

Murray is expected to return to the lineup this week, but that doesn’t necessarily give him a ton of fantasy appeal. The Ravens employ a committee at running back, and Lamar Jackson provides most of the fantasy value on the ground. Brown is the more relevant fantasy option, and he was able to get in a limited practice on Friday. That bodes well for his availability vs. the Bears.

Robinson has struggled to stay on the fantasy radar this season, so his absence shouldn’t have a huge impact. Darnell Mooney has already been the team’s No. 1 receiver this season, and his role would be solidified if Robinson is out.

Mack is done for the rest of the year, and he remains one of the best defenders in the league. His absence will be felt against Jackson.

The 49ers ran the ball at will last week vs. the Rams, but they will likely be without their top back vs. the Jaguars. Jeff Wilson should take over as the early-down running back, while Kyle Juszczyk will mix in on passing downs.

Robinson returned to the lineup last week, and he handled 84% of the Jaguars’ backfield opportunities. He’s expected to be in the lineup vs. the 49ers, and he’s a borderline RB1 in a difficult matchup.

Kamara will miss his second-straight game, which opens the door for Mark Ingram to serve as the team’s bell-cow back. He thrived in that role last week, racking up 14 carries and seven targets.

Jones has been ruled out for the Packers, which will allow A.J. Dillon to shine. He’s historically been awesome when given the opportunity to play, averaging 14.57 FanDuel points in seven games with at least 20 snaps.

Lazard is also expected to sit, which will open up a few additional targets for the pass-catchers. Davante Adams will serve as Aaron Rodgers’ primary receiver, but Marques Valdez-Scantling and Randall Cobb could also see a bump.

Goff is doubtful with an oblique injury, so Tim Boyle is expected to draw the start at quarterback. Boyle has just four career passes, so he’s a major question mark. Goff is far from a world-beater, but Boyle will likely be a sizable downgrade.

Williams has missed the past two games for the Lions, and D’Andre Swift has been incredibly busy in his absence. He could be looking at a monster workload with Boyle at QB.

The Browns are already shorthanded at receiver after releasing Odell Beckham Jr., and now they could be without Peoples-Jones and Schwartz. If Peoples-Jones is ruled out, Jarvis Landry could be peppered with targets vs. the Lions.

The Titans have been using a committee at running back with McNichols, D’Onta Foreman, and Adrian Peterson, with McNichols serving as the pass-catching option. With him out of the lineup, Foreman and Peterson could see a slight bump in value.

The Football Team’s passing attack hasn’t provided much value this season outside of Terry McLaurin, and that will likely be the case again in Week 11.

This is the biggest news of the week, and unfortunately, we won’t know about Murray’s status until late Sunday afternoon. He’s considered a game-time decision, but don’t be surprised if he’s ultimately ruled out. The Cardinals have already ruled out Hopkins, and they could look to get their star quarterback a bit of extra rest before their bye week.

If he is ruled out, there’s no guarantee that McCoy will be available. He’s currently questionable, and Chris Streveler would start at quarterback if Murray and McCoy are inactive.