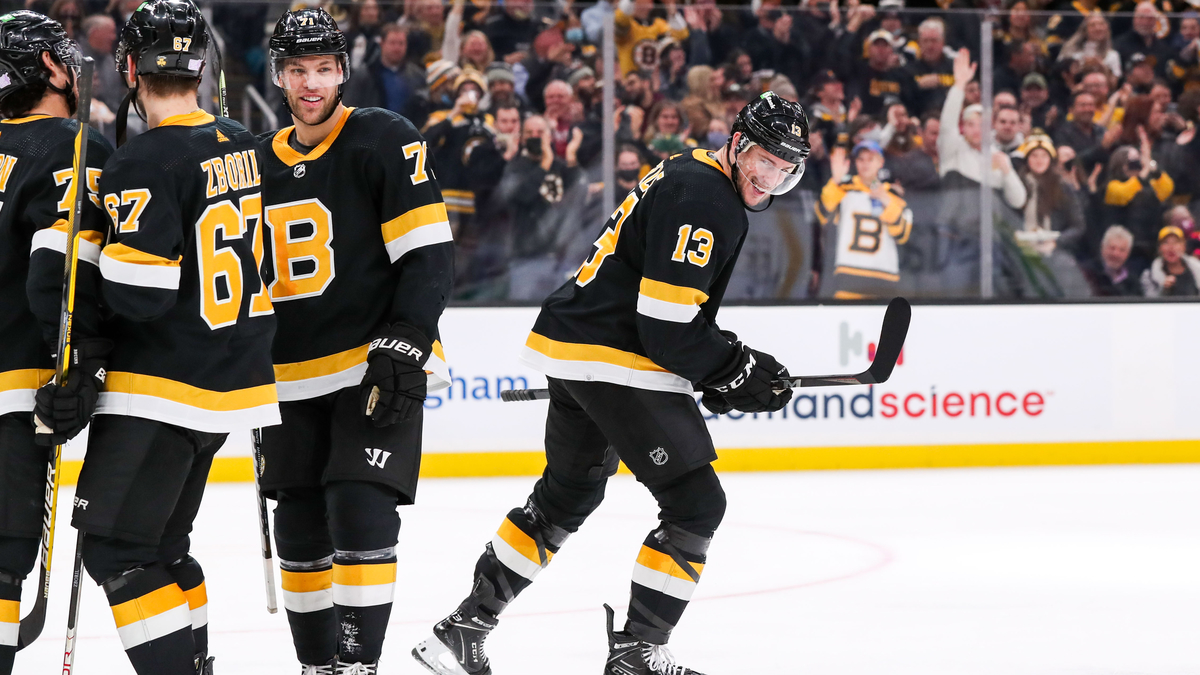 After another lengthy layoff, the Boston Bruins finally return to action this weekend.

The Bruins travel to Philadelphia to take on the Flyers on Saturday before returning home to host the Calgary Flames on Sunday night.

Boston last played Nov. 14 when it took care of the Montreal Canadiens at TD Garden in the teams’ first meeting since 2019.

The B’s also are getting healthier and expect Craig Smith to return Saturday. Trent Frederic still is a little ways away from game action, but Anton Blidh has been filling in nicely.

What Bruins fans need to know
The Flyers have lost three of their last five games heading into Saturday’s matchup with Boston, including a loss to the Tampa Bay Lightning in the shootout despite Claude Giroux forcing overtime with nine seconds left. Philly also lost Ryan Ellis for four-to-six weeks with a lower-body injury. The month of November has been a little iffy for the Flyers, who haven’t won consecutive games this month. On the bright side (for them, anyway), they also have not lost two straight games this season, so they certainly will look to keep that trend going Saturday at home.

The Flames have won two of their last three, with their most recent victroy coming by way of the shutout over the Buffalo Sabres on Thursday. They’re just one point behind the first-place Edmonton Oilers in the Western Conference heading into their Friday game against the New York Islanders.

Who Bruins need to look out for
Jacob Markstrom (Flames) — The Flames goalie has been solid for Calgary with a 6-3-4 record, 1.68 goals against average and .942 save percentage. Markstrom also picked up his fifth shutout of the season — a new career-high for him — in just 13 games.

Claude Giroux (Flyers) — Giroux’s seven goals and 14 points lead the Flyers and had two tallies against the Lightning. He also has won 62.8% of the faceoffs he’s been in this season. He also is +235 to score at any point according to DraftKings Sportsbooks.

Matthew Tkachuk (Flames) — Tkachuk has been a problem for opponents when Calgary is on the power play with five goals and eight points. He amassed three points against the Sabres in the Flames’ shutout win.

Odds
The Bruins are the 1.5-goal favorites heading into Saturday’s game with the over/under set at 5.5. Boston has amassed that total in its last three games, for what it’s worth. But if you’d rather place your bets on goal scorers, David Pastrnak (+125), Brad Marchand (+165) and Cam Atkinson (+215) could be the way to go. If you’re feeling adventurous, Craig Smith, who makes his return to the lineup Saturday, is pegged at +310 to score.