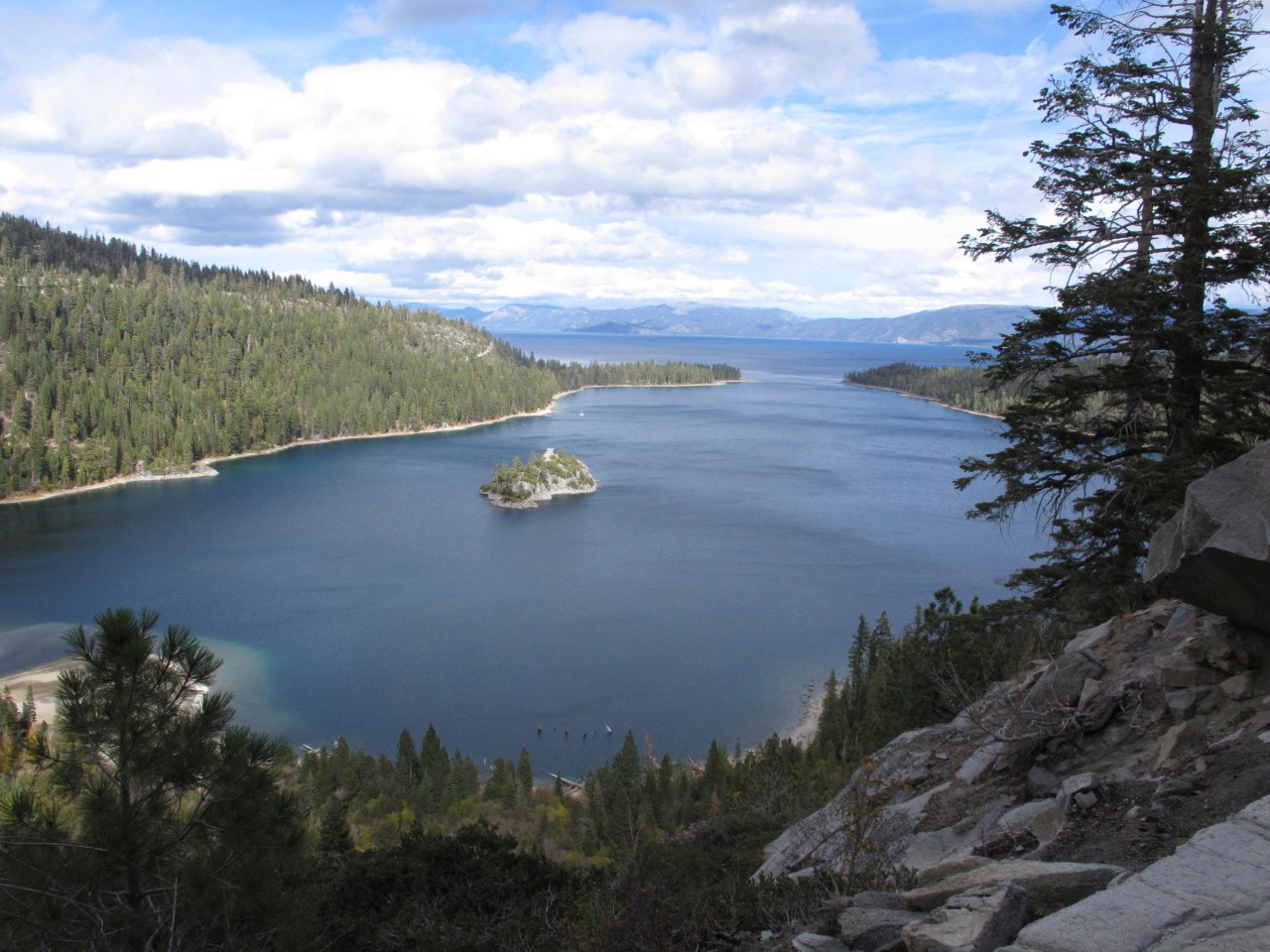 AT&T’s Pac Bell subsidiary has settled a lawsuit conservationists filed under a U.S. law more typically cited in Superfund cases, agreeing to spend up to $1.5 million to remove 8 miles (12.9 kilometers) of toxic telephone cables that were abandoned on the bottom of Lake Tahoe decades ago.

A U.S. judge in Sacramento recently signed the consent decree in the suit the California Sportfishing Protection Alliance filed in January.

The abandoned cables — replaced with fiber optic ones in the 1980s — contain more than 65 tons (59 metric tonnes) of toxic lead that is polluting the alpine lake on the California-Nevada line, the lawsuit said.

In addition to violating state water quality protections, the suit said the more than 3 pounds (1.3 kilograms) of lead per foot (30 centimeters) of cable constitutes solid waste regulated under the U.S. Resource Conservation and Recovery Act.

Pac Bell knew the cables they owned and operated contained lead that eventually would leak into the 1,644-foot (501-meter) deep lake, the lawsuit said. Lead in both solid and dissolved forms is listed as known to cause cancer and reproductive toxicity, it said.

“All of the cables are damaged and discharging lead into Lake Tahoe,” the lawsuit said.

The settlement agreement with the Stockton-based sportfishing alliance states “the parties agree that defendant makes no admission of liability or of any other issue of law … whatsoever regarding the claims made by plaintiff.”

Initial cost estimates for cable removal range from $275,000 to $550,000. But Pac Bell agreed to deposit $1.5 million in an account to guard against overruns, according to the settlement U.S. Magistrate Judge Jeremy Peterson signed Nov. 4.

The company must obtain all necessary permits and if permitting requirements push costs above $1.5 million, the sides will need to come together to reassess, and go back to litigating if they can’t then agree, it said.

The cables were discovered by divers for the non-profit group Below the Blue as part of an effort to remove foreign debris from the alpine lake that holds enough water to cover the entire state of California more than 14 inches (35 cm) deep.

“As professional divers, we’re all too familiar with the volume of dumping that goes on in Lake Tahoe, but even we were shocked when we came upon these cables and saw how old they looked, and how far they stretched across the Lake,” said Monique Rydel Fortner.

One stretches from the southwestern shore of the lake at Baldwin Beach to the west shore at Rubicon Bay. The other runs past the mouth of Emerald Bay.

The lawsuit said the company was violating both the federal RCRA and the California Health and Safety Code, subject to civil penalties of up to $2,500 a day dating to 2020 and up to $2,500 a day “until Pac Bell stops releasing lead into the waters of Lake Tahoe.”

The subsequent lawsuit cited alleged violations under both RCRA and protections established under Proposition 65 California voters approved in 1986. It ordered California’s governor to establish a list of cancer-causing and other chemicals, put the burden on businesses to provide clear warnings about the dangers of exposure to them and prohibited their discharge into sources of drinking water, including Lake Tahoe.

David Roe, a longtime lawyer for the Environmental Defense Fund who was the principal author of Proposition 65, said the alliance’s legal team deserved credit for devising a strategy that utilized a combination of the two laws to protect the public.

“Most businesses think Proposition 65 requires only warnings about toxic chemicals, but it has strong extra teeth to protect the waters we drink from,” Roe said. “Local agencies with responsibilities to protect those waters would do well to study this innovative legal approach.”