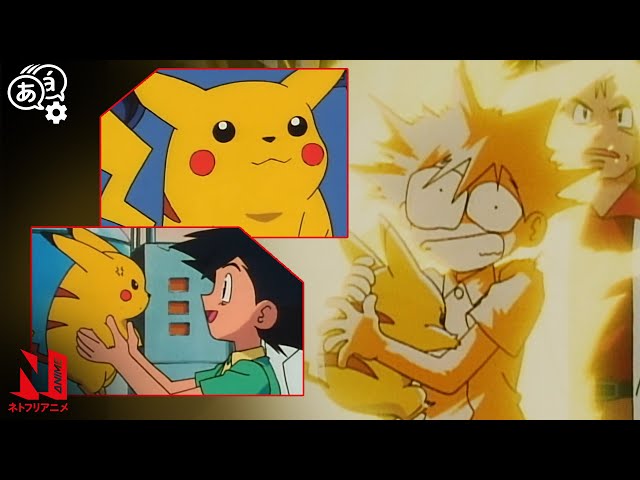 The Association of Japanese Animations announced last year’s sales in a report released this month. The association determines the annual market size by surveying sales figures of animation-related companies in Japan.

The report says the industry’s sales amounted to about 21.3 billion dollars, down 775 million dollars from 2019 when the industry marked a record high. It was the first year-on-year decline in 11 years.

Among the nine categories surveyed, online distribution grew by 36 percent from the previous year. But live entertainment, including anime music events, plummeted 65 percent.

Overseas sales, including from online distribution contracts and anime-related goods, have been growing rapidly since 2015. They amounted to about 10.9 billion dollars.

Masuda Hiromichi, chief editor of the industry report, says online distribution has been strong with limited impact from the pandemic, and new projects are emerging one after another.

He says some companies are beginning to strategically plan content and businesses for the growing overseas market.

Why Japanese Longbows Are So Expensive

Longbows, or Yumi, have been used in Japan for centuries. But today, a handmade bamboo bow can cost over $2,000. At over 2 meters tall, these bows are difficult to handle. And making them is just as challenging.

Japanese automaker Subaru is preparing to launch its first electric vehicle on the international market. The company says it plans to release the electric SUV in Japan, the US, China and elsewhere by mid-2022.

Why Japanese Denim Is So Good

In today’s video I interviewed Segolene Jacmin (half of a twin sister duo that founded Antwerp based denim brand – FACON JACMIN) about all things denim.

Toshiba Corp is considering splitting itself into three companies focused separately on infrastructure, devices and memory chips, a spokesperson said on Monday, a move that could address the Japanese firm’s persistent conglomerate discount.