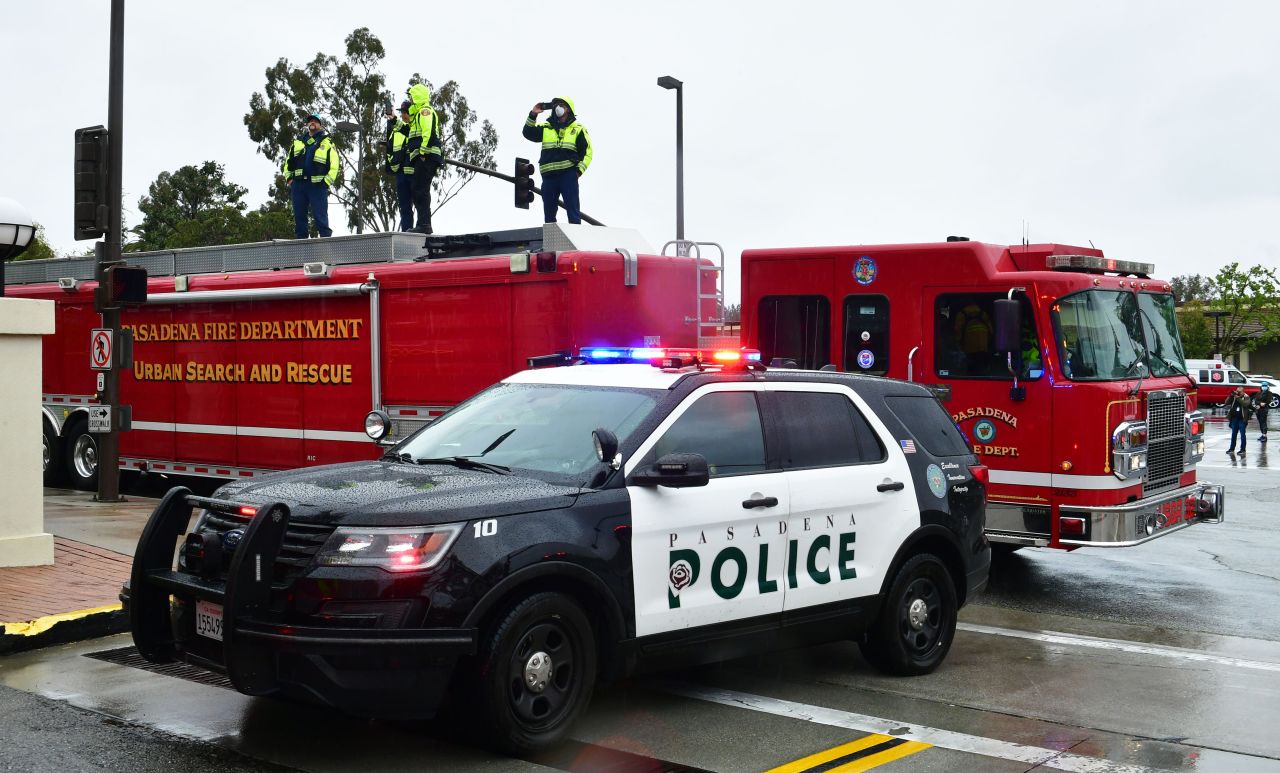 A 13-year-old boy was struck and killed by what is believed to be a stray bullet on Saturday evening, according to the Pasadena Police Department.

The boy, who was not named, was shot at about 6 p.m. while he was playing games in his bedroom in the 900 block of Raymond Avenue, police said.

The boy’s family found him, and he was taken to a local hospital, where he was pronounced dead.

Police believe he was not the target, and so far, there is no information on a suspect.

“It’s an absolutely tragedy for our community,” Pasadena Police Chief John Perez told the Pasadena Star-News. “This 13-year-old was innocent, he was doing what 13-year-olds do, playing video games in his house.”

No further details were available.