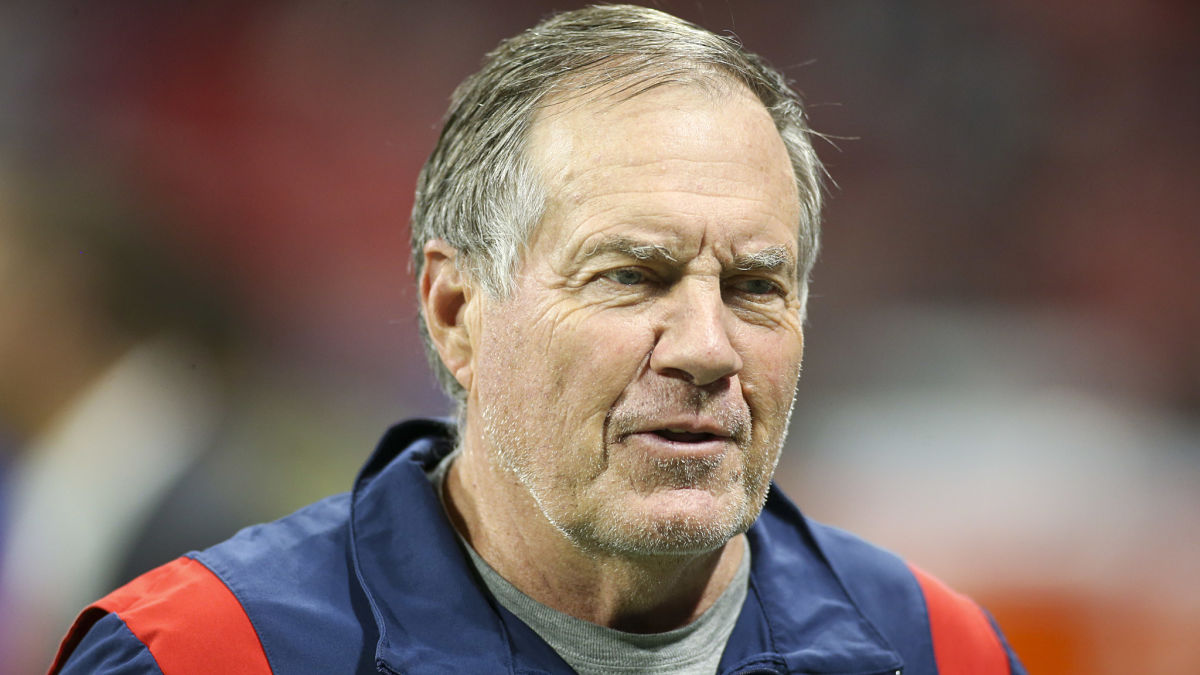 “I think these guys play well together,” he said. “We use a lot of different personnel groupings. They communicate well together, play with good communication and anticipation.”

Overall, Belichick sounded encouraged by the play of his offense.

“We had our moments running the ball,” he said. “Thought we generally played the run pretty well. We had some trouble with a couple of those power plays there in the second quarter, but overall, I thought we played the running game fairly well. But, you know, we had the holding penalties offensively and that put us in some long-yardage situations. I think we had a couple good runs called back on that, too.

Belichick added: “Again, I don’t think there was a lot of bad plays out there. We just had too many negative plays that killed drives.”

The Patriots now have won five games in a row while improving their record to 7-4.

They’ll look to keep the ball rolling Sunday, Nov. 28 when they host the Tennessee Titans in the biggest game of the season to date.