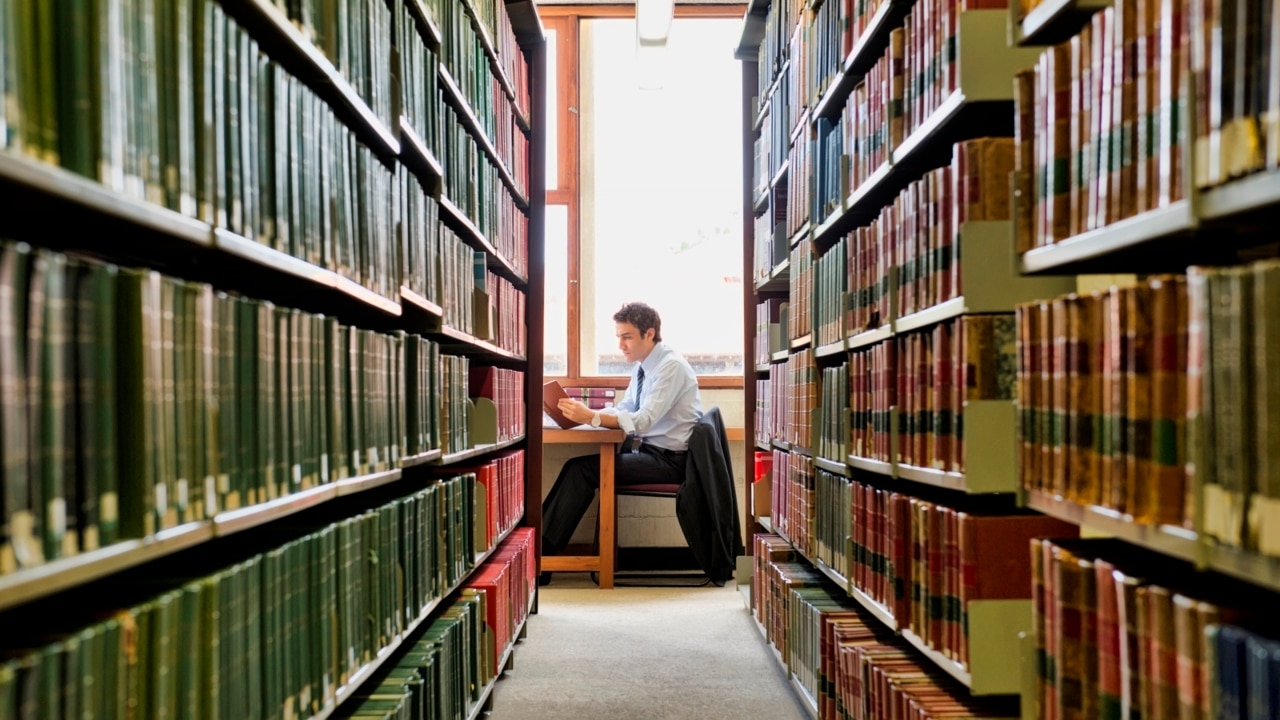 GT Communications’ Gemma Tognini says the Prime Minister’s offer of $60 million research grants could allow him to “set the terms of the agenda” for universities.

The Australian Financial Review is reporting the federal government will seek to give the commercialisation of research a boost by offering four grants of up to $60 million to Australia’s 40 universities.

“Universities have been in decline for some time,” Ms Tognini told Sky News host Jenna Clarke.

“We’re talking about focusing on things that are woke rather than outcomes, silencing differences in academic opinion.

“What happened to the days of universities pursuing new thinking, technology?

“If he’s (the Prime Minister) forking out the coin, he can set the terms of the agenda here.”