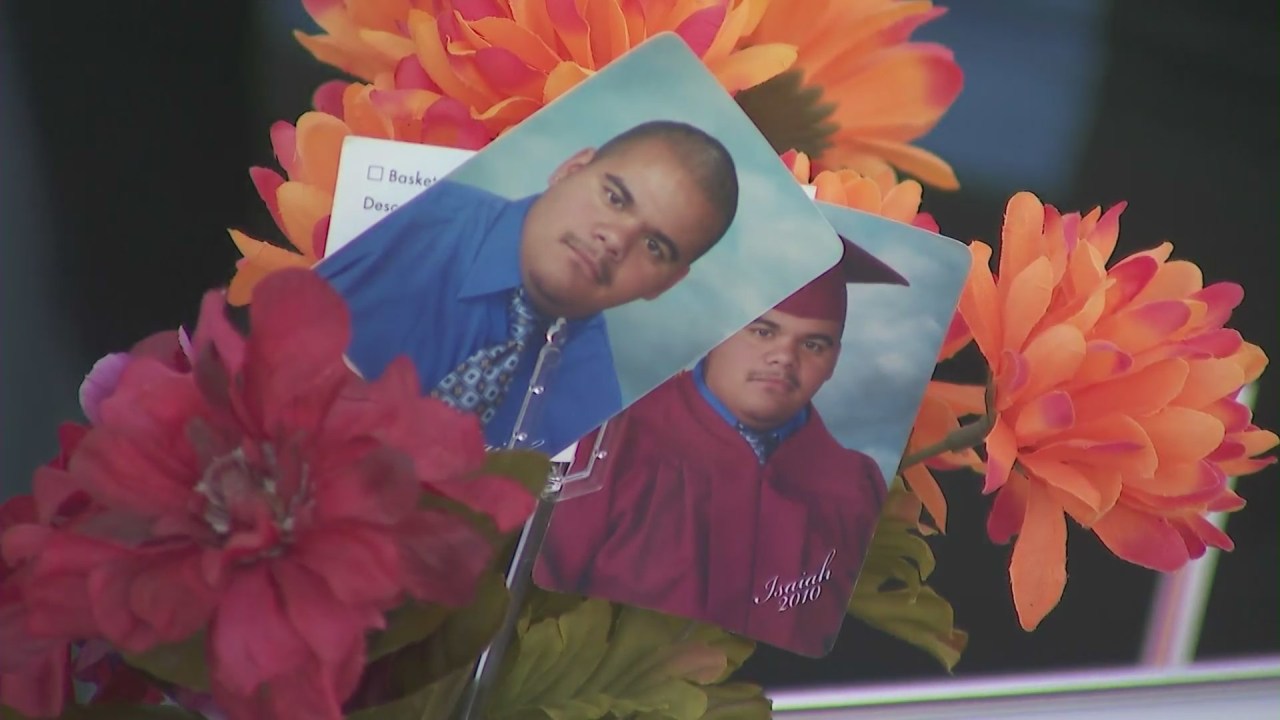 Hernandez-Sanchez, a 29-year-old from Barstow, was found unresponsive on his bunk and taken to a local hospital, where he was pronounced dead, according to the Fontana Herald News.

“We’ve been dealing with this for months, and still, no answers,” said Erica Hernandez, Hernandez-Sanchez’s sister.

He had been in custody since March, accused of making terrorist threats or threatening to commit a crime, and Hernandez-Sanchez’s family believes he was neglected and mistreated in his time at the jail, which is operated by the San Bernardino County Sheriff’s Department.

“He was not OK. They did not give him water. He was diabetic … Our brother’s last call to us was on Sept. 13 and he pleaded for help. He was slurring his words and he could not concentrate,” Hernandez said.

Ed Lyman, the family’s attorney, said they plan to file a lawsuit against the Sheriff’s Department and the county.

“Our client was deprived of basic life-sustaining needs, including his medication for diabetes. He was completely neglected, and it’s more than just one isolated incident,” Lyman said.

Another inmate at the jail, Jorge Antonio Diaz-Millan, 25, was allegedly killed by his cellmate in October, according to the San Gabriel Valley Tribune.

At the West Valley Detention Center, other recent inmate deaths include Russell Samuel Garcia, 56, who died Sept. 23 after a “medical emergency,” and Brian Albert, 43, who was found dead in his cell on Sept. 7, according to the San Bernardino Sun.

The Sheriff’s Specialized Investigations Division is investigating Hernandez-Sanchez’s death, but the department did not return a request for comment for this story.