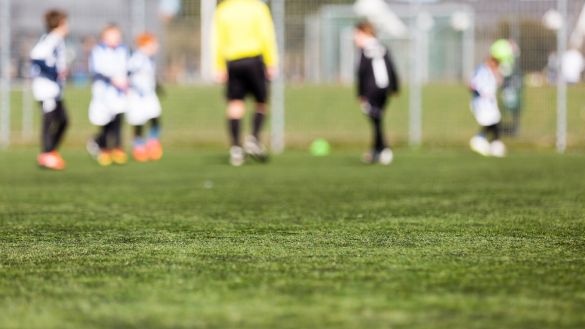 The Irish Soccer Referees Society (ISRS) is recommending members return to matches next weekend, following a protest by referees of junior soccer matches against abuse and threatening behaviour from the sidelines.

A message from the ISRS to their members on the The North Dublin Schoolboys/Schoolgirls Soccer League (NDSL) said talks between both groups had been “constructive” over the weekend and members should make themselves available for matches from Friday November 19th.

The message to members thanked the NDSL for their “cooperation”.

A group of about 80 match officials made the decision to withdraw their services following incidents last week, and the leagues themselves called off games in response.

The decision affected thousands of players between the ages of seven and 18 in; the North Dublin Schoolboys and Schoolgirls League (NDSL), the Metropolitan Girls League (MGL) and the Eastern Women’s Football League (EWL), and is expected to prompt action amongst clubs.

On Monday, NDSL chief executive Tony Gains said the referees’ decision had come about due to inappropriate conduct from managers, players, coaches and supporters.

Now, members are being encouraged to return to games after talks this weekend.

“We had a few meetings with the NDSL recently and we put across what we wanted with the disciplinary committee. They assured us they gave instructions to their own committee and that they’re reviewing how they do things,” Sean Slattery, Vice President of the ISRS said.

“They assured us it’s time for action, so with that we told members we’re confident to go back to games next weekend and see how things go,” he told the Irish Times.

Abuse of referees without consequences was a “nationwide issue” that needed to be addressed by the disciplinary committee, he said.

“From a national point of view we’re hoping the current FAI rules are enforced by disciplinary committees,” he said.

Some had been “dragging their heels” which led to issues in confidence of the committees when members we’re bringing reports forward.