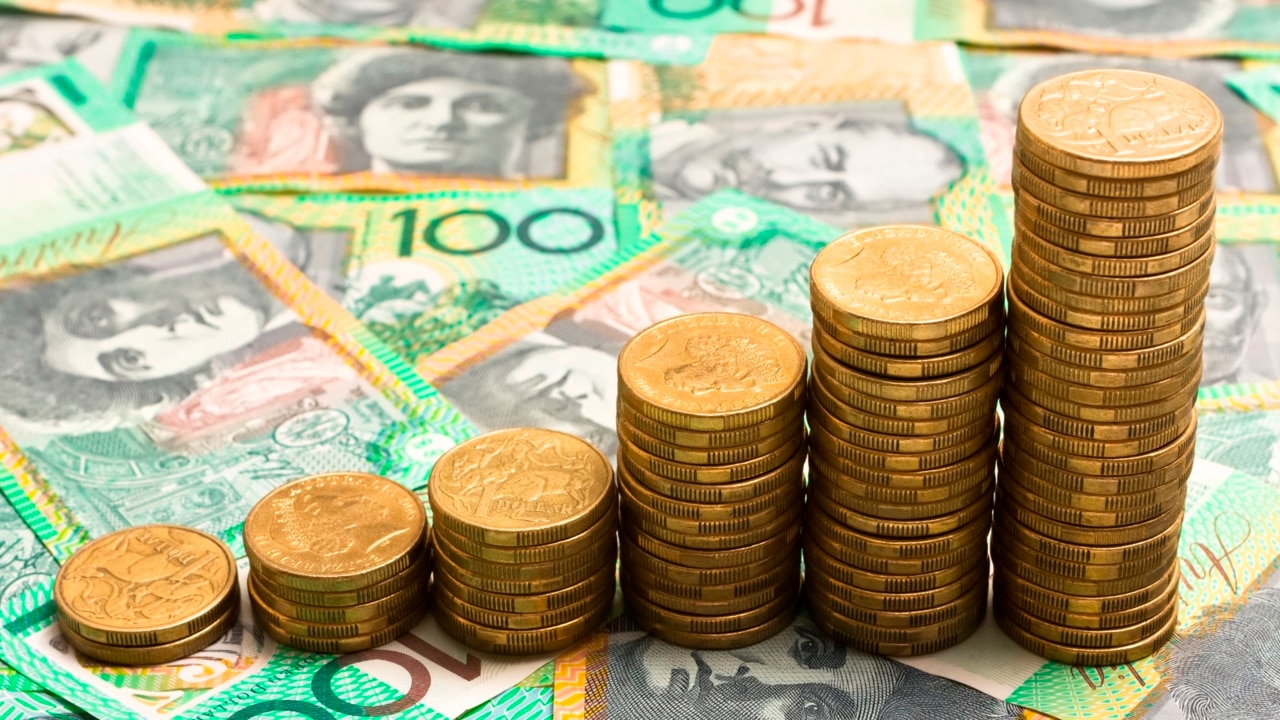 Former Victorian and Western Australian MP Peter Katsambanis says a return to a “union dominated system” would “harm our economy”.

It comes as unions push for the Labor Party to overhaul industrial relations bargaining laws if they win the 2022 federal election.

“Yes the system needs to be tweaked,” Mr Katsambanis said.

“But to go back to a union dominated system that pits workers against their employers with mass strikes and unsustainable wage increases would harm our economy and hurt the vulnerable workers that the unions claim that they are representing.

“Let’s not go back to the bad old days of us and them.”