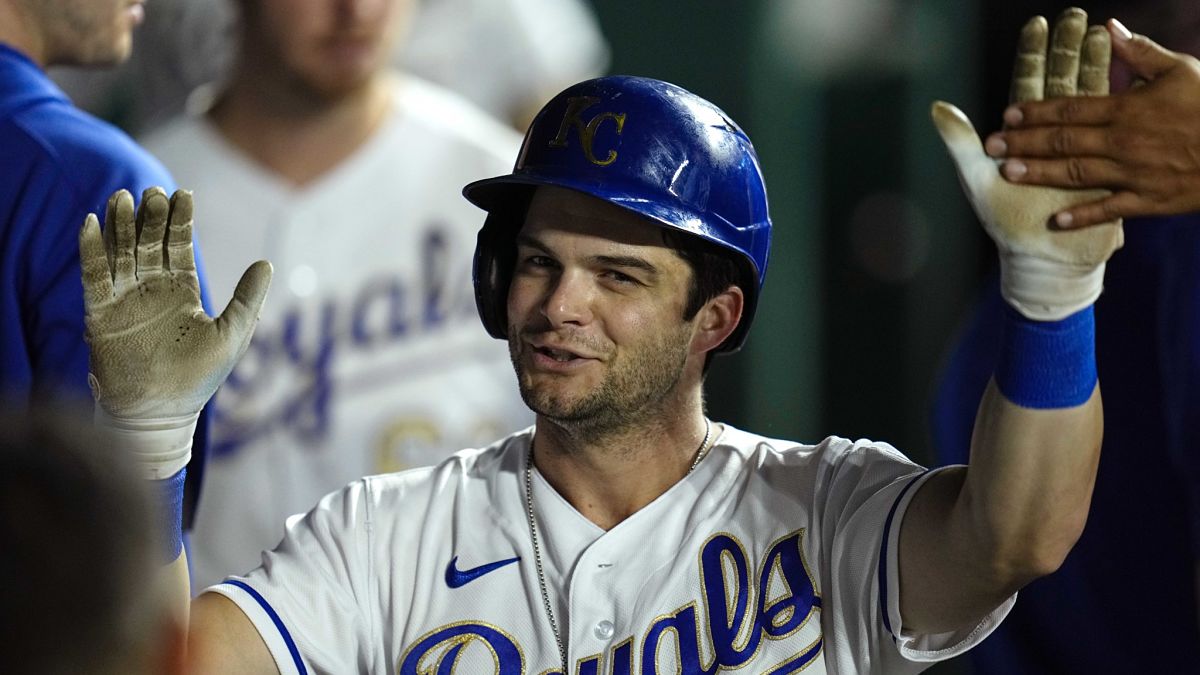 Perhaps a change of scenery paid off for Andrew Benintendi.

The former Boston Red Sox outfielder — who came up through the Boston system after he was drafted out of Arkansas at No. 7 overall in 2015 — won his first-ever Gold Glove Award after his first season with the Kansas City Royals.

Benintendi, who was traded to the Royals last offseason, beat out Tampa Bay Rays left fielder Randy Arozarena and Toronto Blue Jays star Lourdes Gurriel Jr. for the honor. He finished the 2021 season tied with Gurriel for the most defensive runs saved in the American League with seven, and his six outfield assists were second among American League players at the position.

Benintendi’s 1,116 innings in left field were the most in the American League. He finished the 2021 season with just three errors on 234 opportunities, good for a .987 fielding percentage.

His honor also keeps an impressive streak going as a Royals left fielder has won a Gold Glove in each of the last five seasons, with the now-retired Alex Gordon claiming it from 2017 to 2020. And Benintendi was one of two Royals players to win the award this season, as center fielder Michael A. Taylor also was honored.