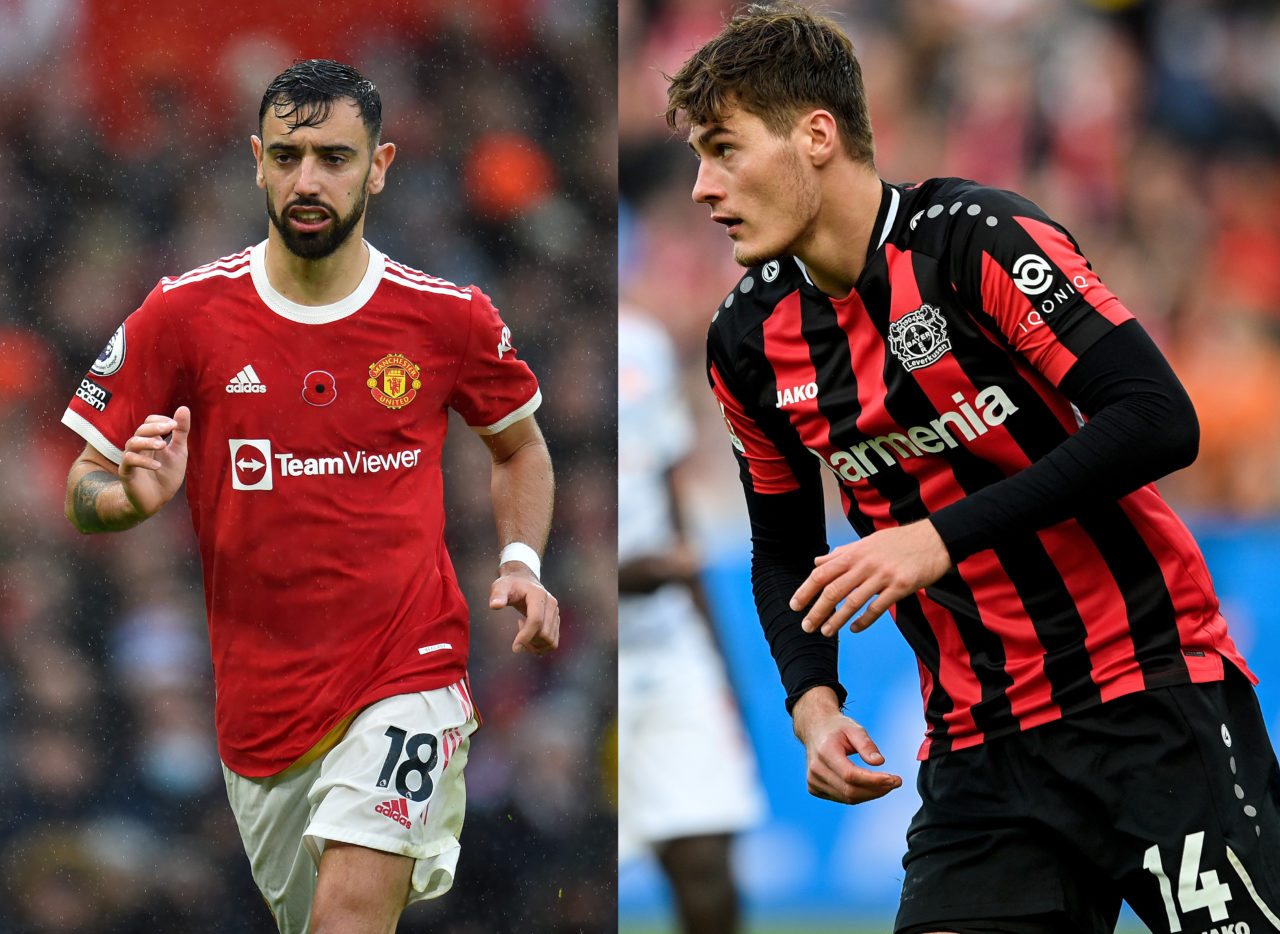 Sampdoria will reportedly collect around €5.5m from Sporting CP after Bruno Fernandes’ move to Manchester United and will then pay €2.1m to Sparta Prague after the sale of Patrik Schick.

Il Secolo XIX reports the disputes over ‘sell-on-fee clauses’ in some of the past Blucerchiati deals are now being settled.

The newspaper claims Samp are now collecting the money Sporting CP owe them for the re-sale of former Udinese midfielder Fernandes, who moved to Manchester United for a reported €63m in January 2020.

Sampdoria will receive around €5.5m from Sporting CP divided into four instalments, according to Il Secolo XIX.

Sampdoria sold Schick to Roma in July 2018, after the Czech Republic striker had spent one season on loan at the Olimpico.

He has since moved to the German Bundesliga and has spent time with RB Leipzig before joining Bayer Leverkusen in September 2020.

Schick has bagged eight goals in nine league games with Bayer Leverkusen this term, but Sampdoria haven’t solved their issues with Sparta Prague from 2018 until now.

The Ligurian side owed €3.2m to Sparta Prague for the Schick operation and the Serie A side have reached an agreement to pay €2.1m to the Czech side and play a friendly in Prague.